The first Society Show & Sale of In-lamb ewes took place at Clitheroe Auction Mart on Saturday 19th February 2022, the small entry numbers at this sale was met by a pleasing demand & has made for a firm foundation to start to this sale.

The pre-sale show was judged by Mr Jim Holden, Holcombe Range, finding his Champion in a Lot 31 from the Nun Cote Nook flock of the Stones Family - a shearling by South Lund Vanished, carrying twins by Allanshaws Brazilian, Reserve Champion was also a Nun Cote Nook shearling, this time sired by Hownam Grange Simon & carrying twins to Allanshaws Big Ben who is half brother to the £15000 Allanshaws Bullseye. Both went on to sell for £630 (600gns).

Top price in the sale was the third entry from Nun Cote Nook, another shearling this time carrying triplets to Allansahws Brazilian & sired by Belmaduthy Van Dijk, she sold for £682.50 (650gns), all three heading to the same new home. 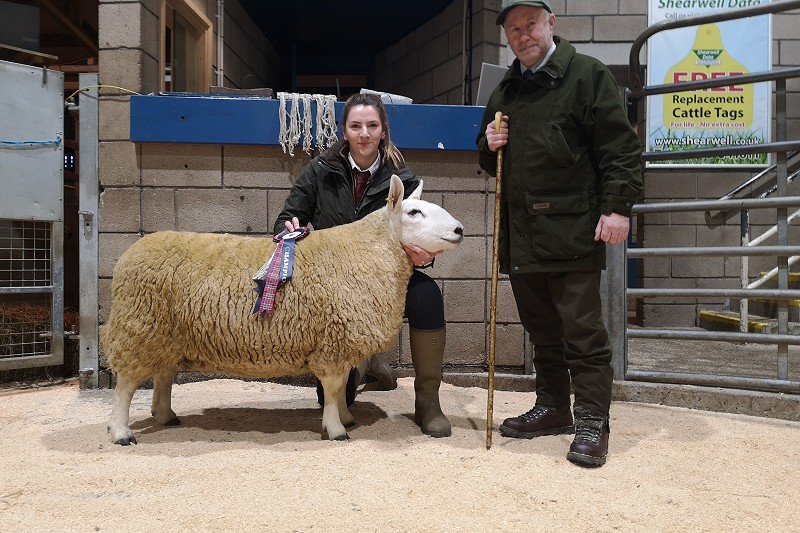 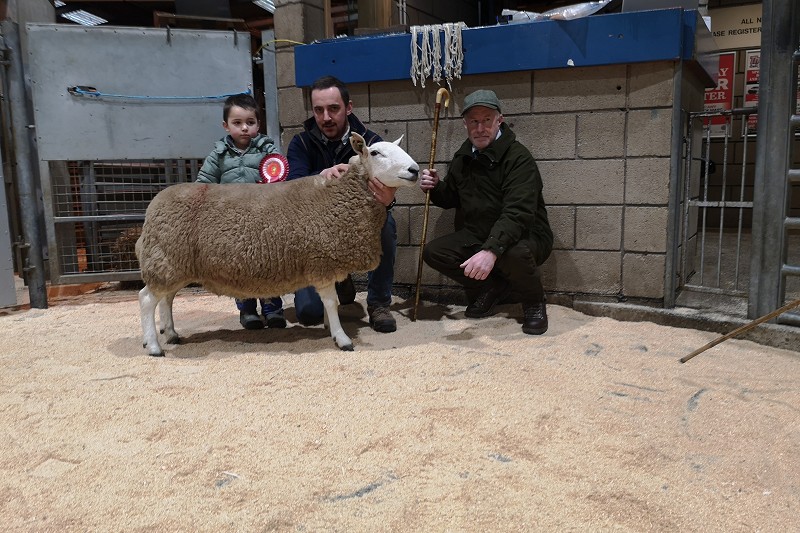