United Auctions, Lairg held their annual sale of rams & females on Tuesday 2nd October 2018, a 90% sale clearance was acheived on the rams with the ringside busy throughout the sale. Top price of the day came from the Suisgill consignment, Lot 318 a two shear ram by Borgie Tank was purchased by WN Douglas, Whitehope for £14,000. 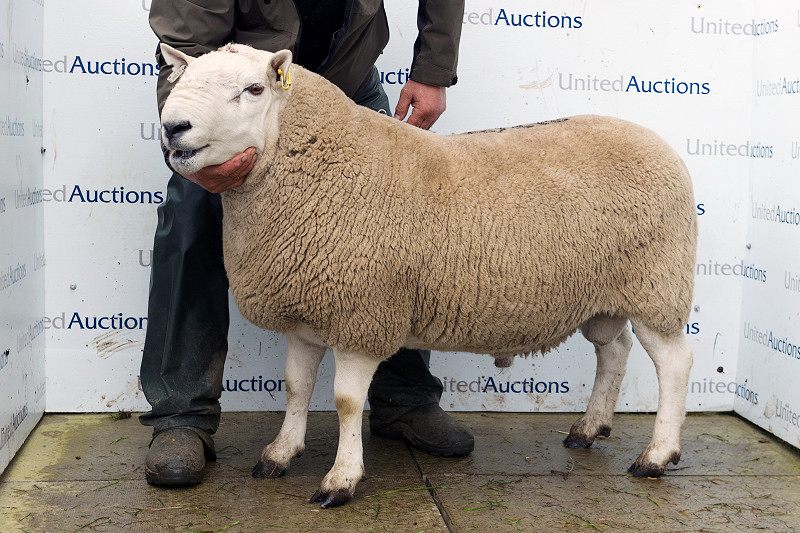 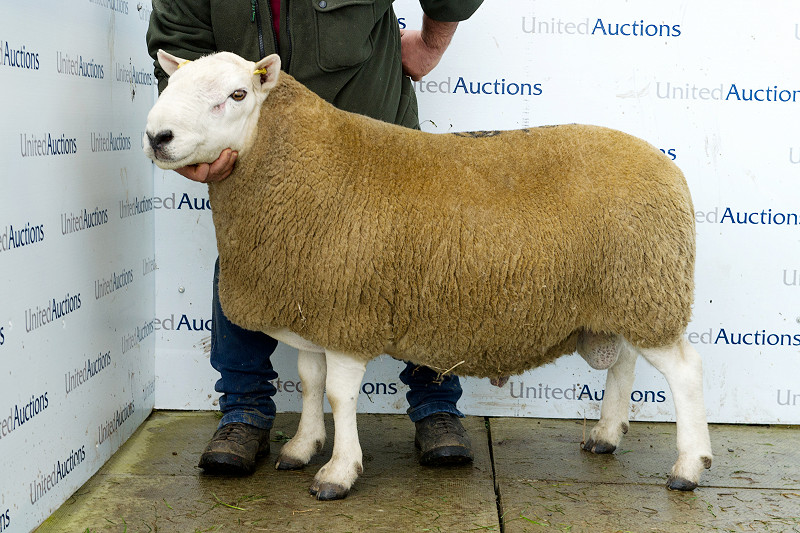 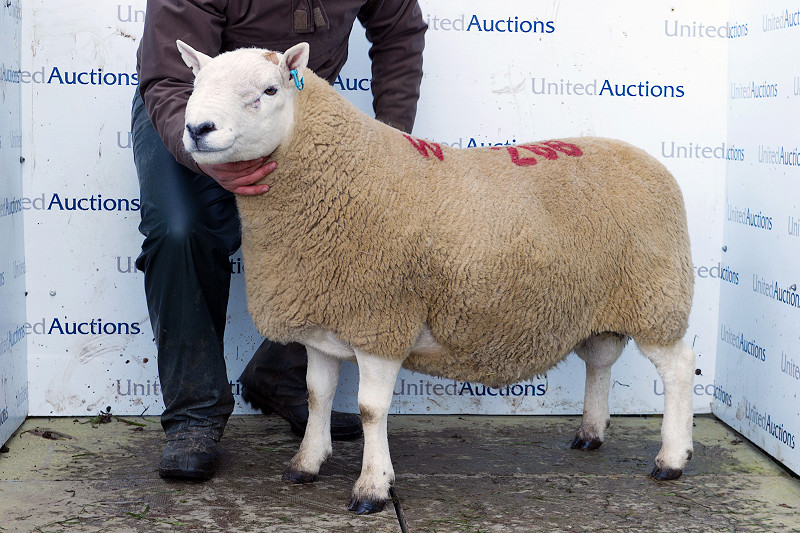