The rain certainly didn't dampen the spirits at this year's Balmoral Show, following a 2 year gap, the North Country Cheviot classes had bigger entries than previously seen in recent years.

Judging of the North Country Cheviot classes took place on Thursday afternoon in the capable hands of Mr Tom Matthewson, well known for his Soutra flock based in the Scottish Borders.

Finding his show Champion in the pen of Norman Robinson's Benrafton flock, a 2 shear Synton Ewe by Wandylaw Talent who was purchased at the Lockerbie Sale in 2020 for £850, she stood out in her class from the moment of entering the ring & later went on to take the Reserve Champion Long Wool Interbreed.

Reserve Champion was awarded to a 2 shear ram, Allanshaws Bombay sired by Jethart Xtra Special, brought out to show by joint owners Allister McNeill, Kilvaddy & John Graham, Ross who purchased him for £3000 from Lockerbie in 2021.

Stronger numbers forward in most classes made for an excellent show for spectators & interest in the breed was evident from the numbers watching ringside.

Congratulations to all exhibitors. 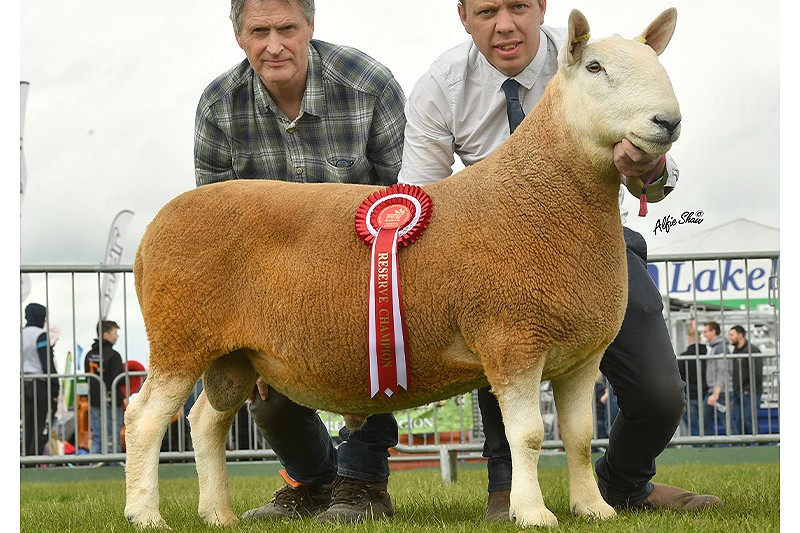 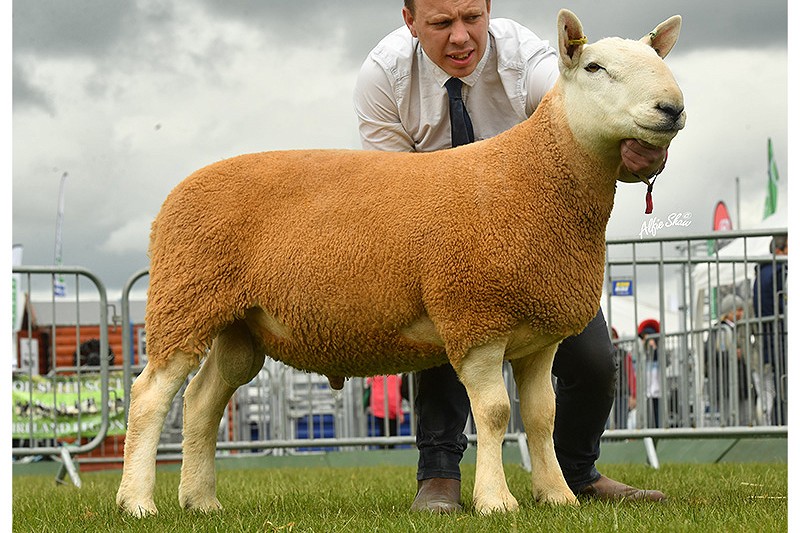 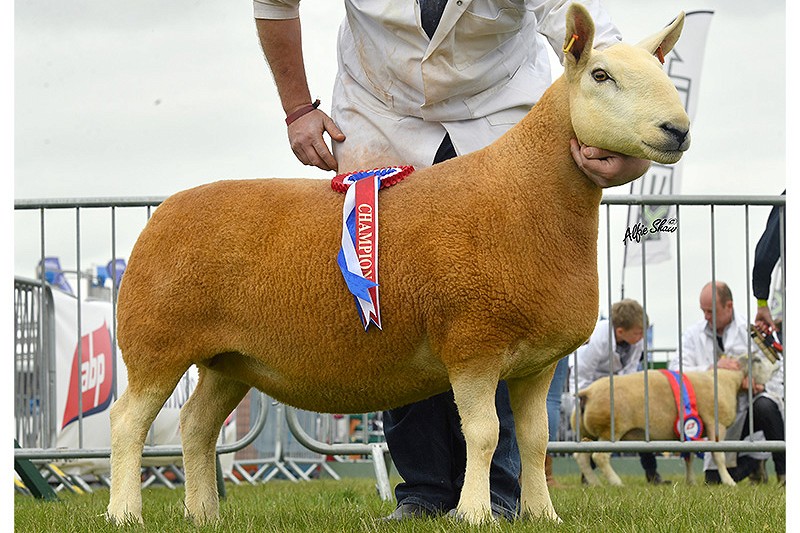 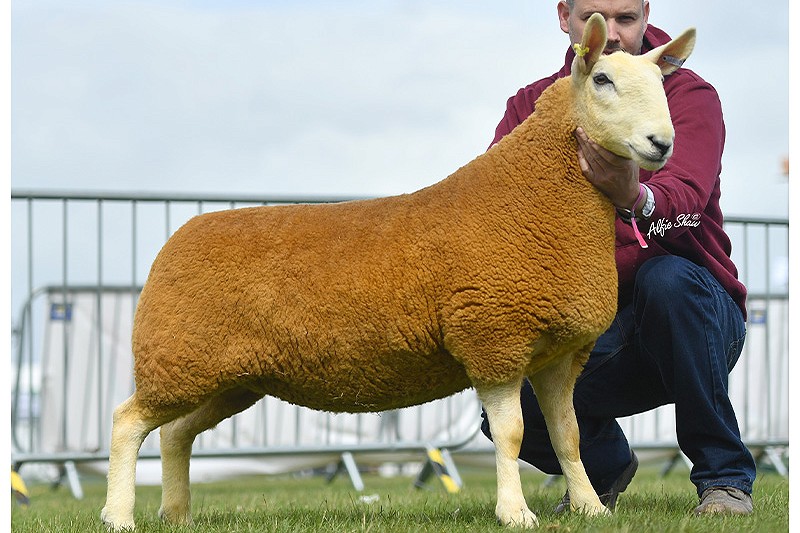 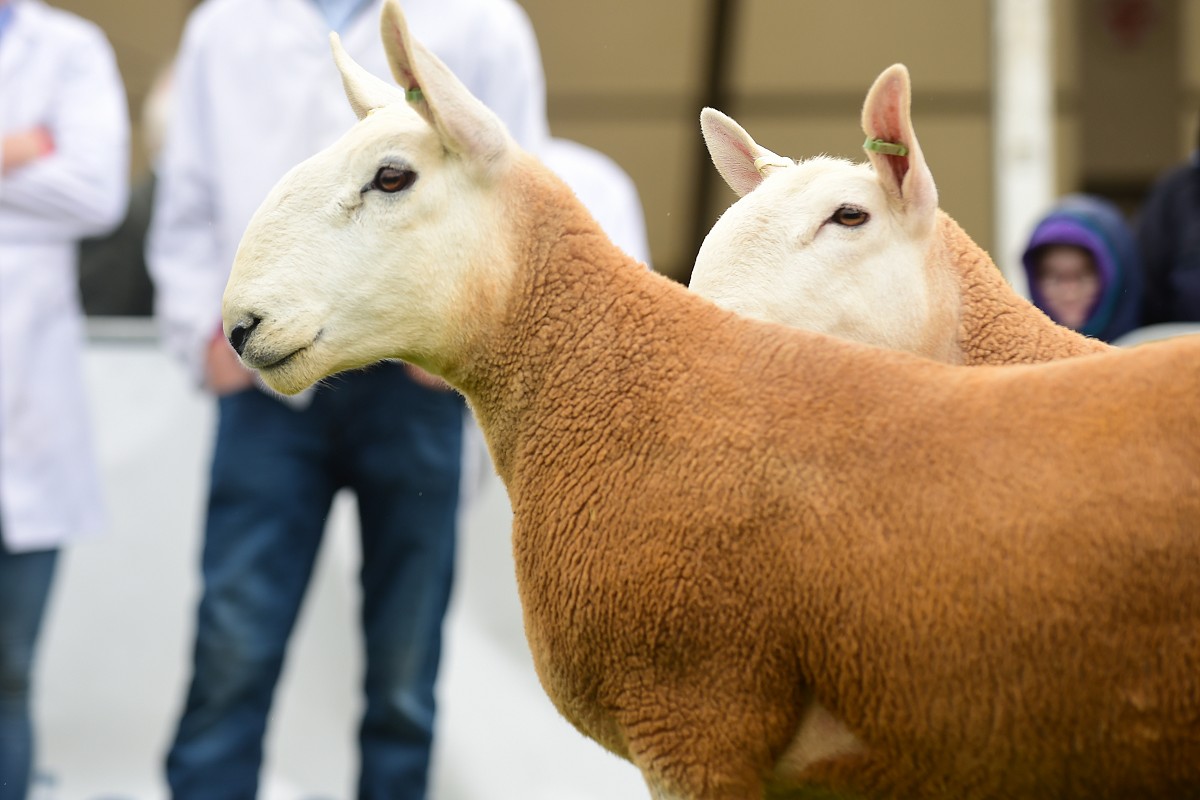