North Country Cheviot surges in popularity across the North and Borders: 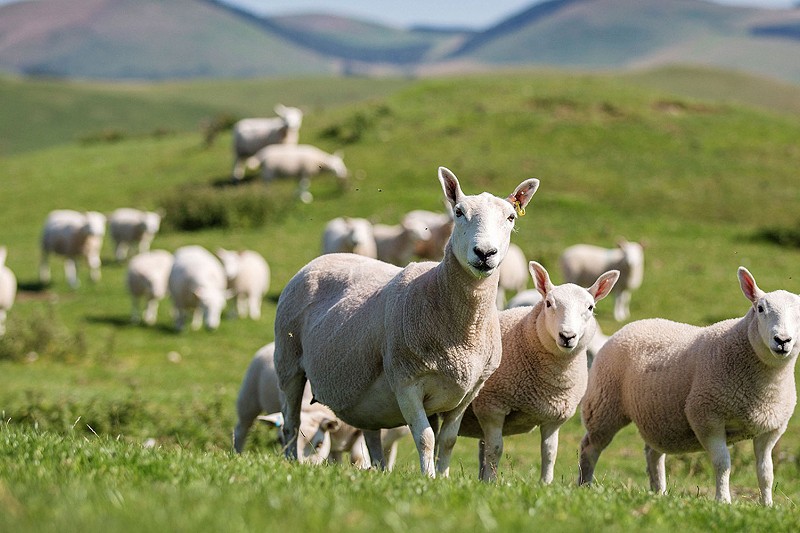 The North Country Cheviot is experiencing a surge in popularity outside its Scottish heartland as awareness of the breed’s versatility and easy lambing continue to grow.
Figures from the North Country Cheviot Sheep Society show a 70 percent increase in ram sales in northern England and the borders between 2011 and 2020, up from an average 383 to 647.

At the same time, average prices at society ram sales in the region – Lockerbie, Longtown and Clitheroe – show a 53 per cent increase, from £500.75 to £768.50 a pleasant and steady increase over the period that also retains its attraction as an affordable terminal sire.
With the growth in popularity mirrored in other regions of the UK – from Shetland down to Cornwall – the North Country Cheviot is on its way to becoming one of Britain’s most popular native hill breeds.

Last year he sold his first crop of lambs for store, but retained 60 per cent of the gimmer lambs as replacements.

Paul, who farms around 1,500 acres of heather moorland near Reeth in the Yorkshire Dales, decided to introduce the North Country Cheviot to produce a hardy sheep able to run on hard ground.

He said: “We needed a sheep on the hill that would come in at the back end touching 40kg. It was as simple as that. We can sell that; it was a commercial decision.

“The Hill NC Cheviot brings that hardiness to the cross. They do very well on hard ground, which is exactly what we wanted.

“Another advantage is they lamb well. They’re up quickly and do well in bad weather meaning they need little assistance. That’s a real plus on high ground like the Yorkshire Dales.”

Paul was so impressed with his first crop of lambs he bought further North Country Cheviot tups, bringing his total to four – two Hill types and two Park types.

“I saw some Park Cheviot x Mules at Darlington Auction Mart and liked the look of them so much, I bought a Park Cheviot ram to put to the Mule ewes,” Paul added.

“We’ll be lambing them soon. I have high hopes for them.” 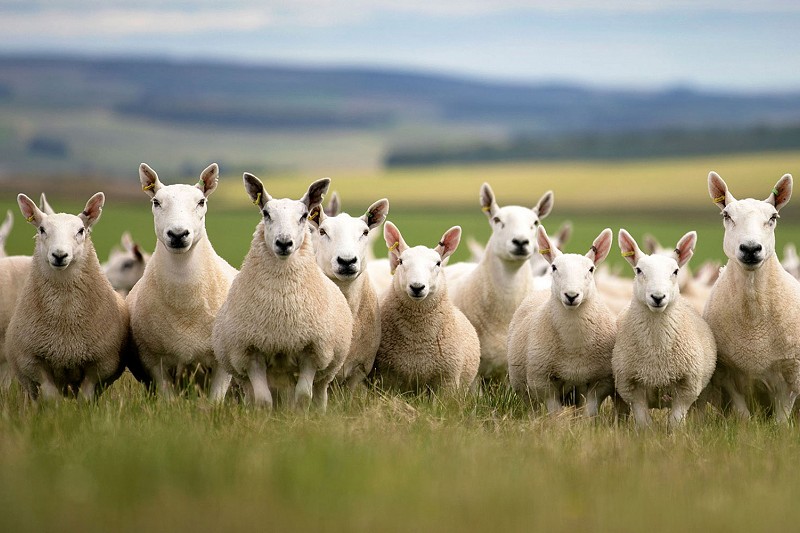 The North Country Cheviot is the largest of the UK hill breeds and comes in two types – the Hill type and the Park type.

The Hill type was developed in Sutherland and its thriftiness and health mean it thrives in the poorest upland conditions. Although undoubtedly still a hill breed, the Park type is larger, heavier and perhaps more suited to grassy hills.

According to Melfyn Williams, President of the North Country Cheviot Sheep Society, another reason for the surge in the breed’s popularity is the mothering instincts and longevity of both rams and ewes.

Cheviots running on the hill return a lambing rate of around 150 percent – 180 percent and have fewer triplets, meaning all their energy and attention can be put into caring for the lambs they produce. 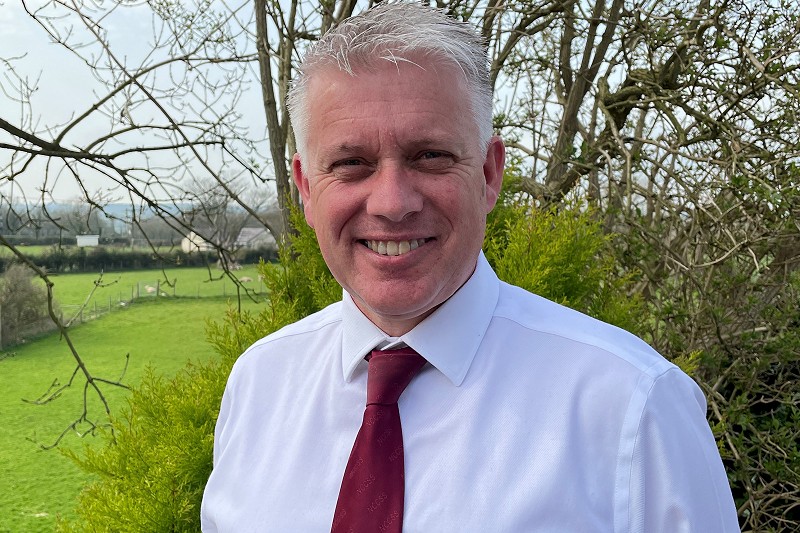 Mr Williams said: “NC Cheviot ewes are renowned for being excellent mothers and this is reflected in the quality and health of their offspring, which rarely have problems.

“They also have a long working life. Draft ewes are sold for good prices at around five years of age and go on to produce another two or three crops of lambs."

“Combine this with the fact that in both store and prime markets, North Country Cheviot crosses often provide an uplift in price to achieve a higher than average price -  often upwards of £10 extra per head – and it’s easy to see why “The Northie” popularity is on the up. From a commercial point of view, I believe they offer a great deal of benefits to sheep farmers in all areas.”