The Annual Show & Sale of North Country Cheviot Hill rams took place at Dingwall & Highland Marts on Friday 26th October 2018, with an enormous entry of over 800 rams to be sold the judging took place early in the morning in the capable hands of Mrs Joyce Campbell, Armadale & Miss Emma Bradbury, Satchells. Placing a four shear from the Hownam Grange pen of W & J Thomson Champion overall, Keppoch 8024 who was reserve breed champion at this year’s Royal Highland Show & had been bought in Dingwall two years previously, sold for £2400. Reserve Champion was a shearling ram by an East Clyne sire from Andrew Campbell, Mill House. Top price on the day was for a two shear from Messrs W & F Elliot, Hethpool, by the £2400 Rowburn Niagra & out of a homebred ewe, he was purchased by Philiphaugh Estates. Suisgill sold a very well sort after pen to a top of £3500, a two shear by Bailenacraobh Model & averaged £1412.50 for 12. Shearlings topped at £2400 twice from Rhifail Farms, with Three Shear reaching £1700 from Badanloch. 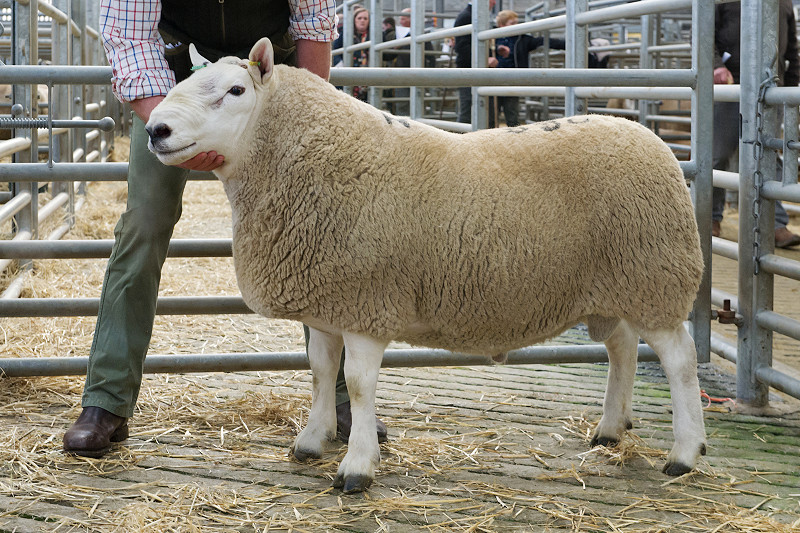 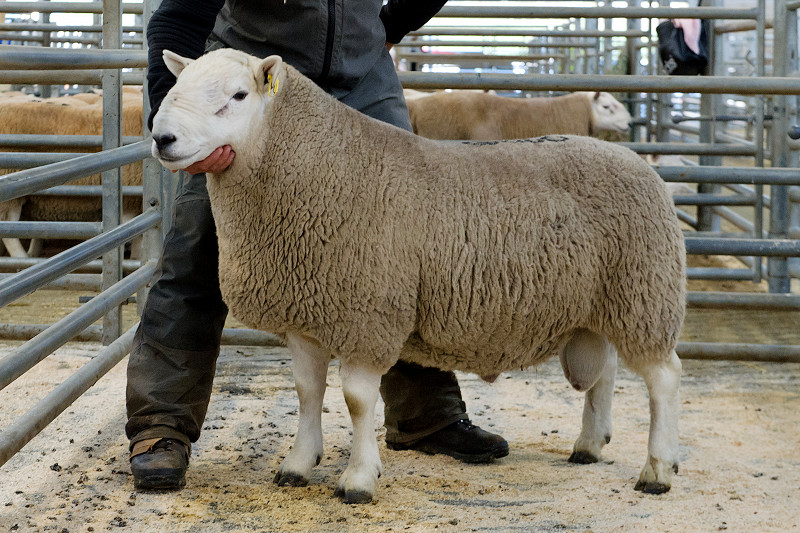 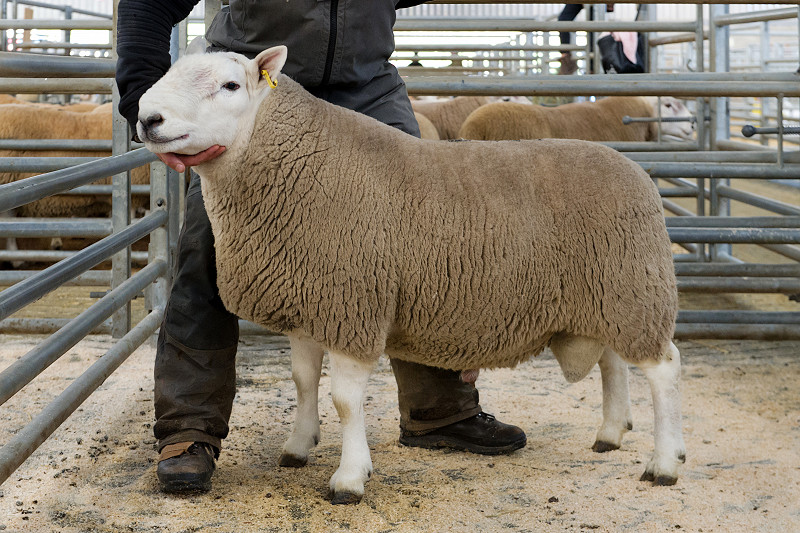 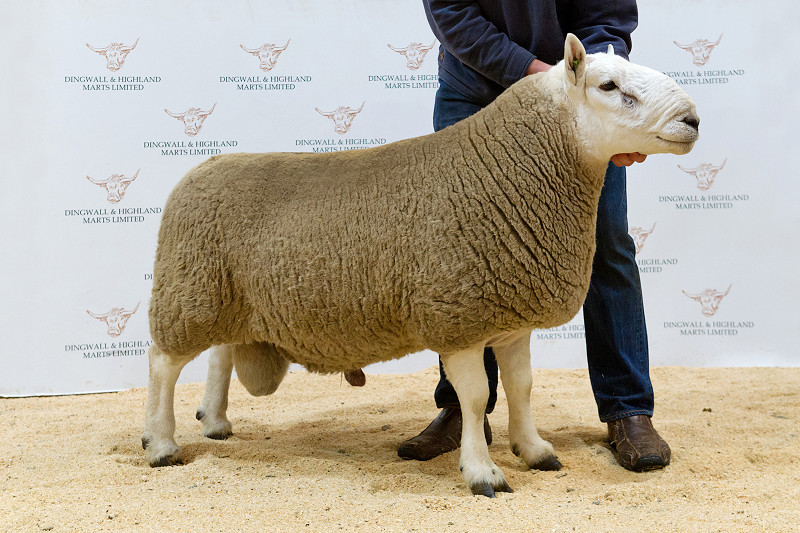