Lockerbie Park sale was held on Wednesday 19th September 2018 & with over 60 ram in front of him the judge, Mr Dallas Allen, Humblehaugh had a big job ahead of him, with his mind made up he gave the champion rosette to a shearling from the Synton pen of G Davies, lot 207 –  Synton Warrior is sired by Allanshaws Special Blend & has been succesfully used as a lamb at home, he went on to sell for £5000, which was also the days top price, to R McCulloch, Overhill House, Bathgate. In reserve champion place came lot 3 – Philiphaugh Wonderwall, sired by Philiphaugh Valentino & sold for £2000 to Holystone Estate, Northumberland.

Topping the female prices for the day was 3 pens of gimmers from the Soutra flock of D Matthewson all selling at £400 for a total of 13 sheep, all three went to the same buyer Mr J Page, Penrith. 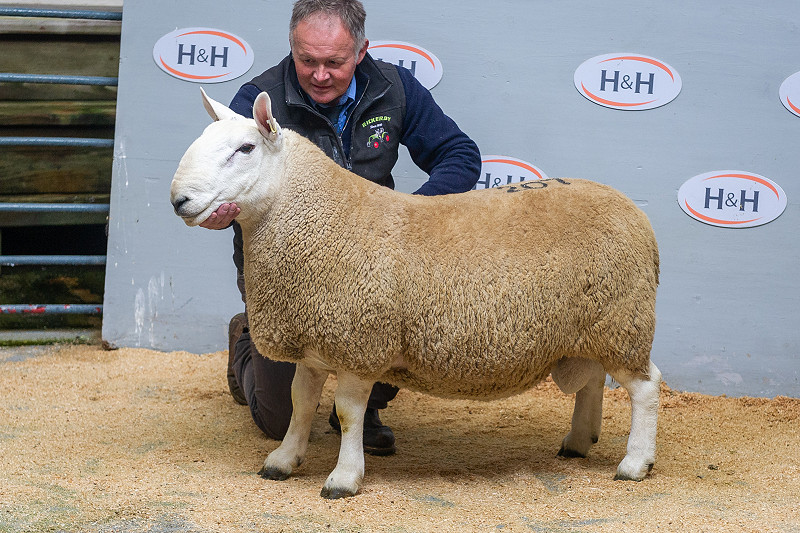 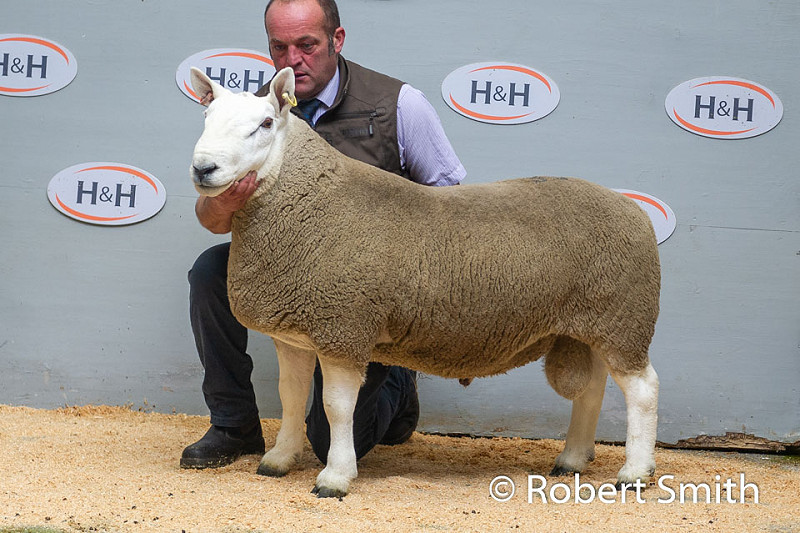 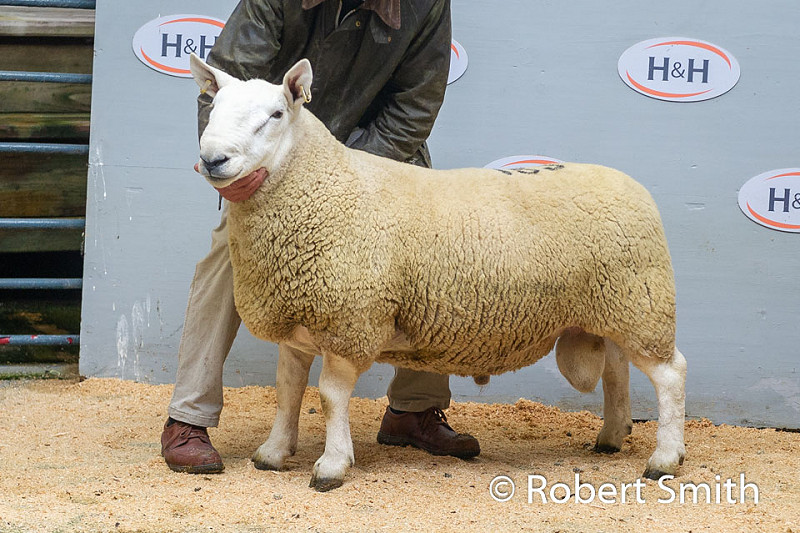 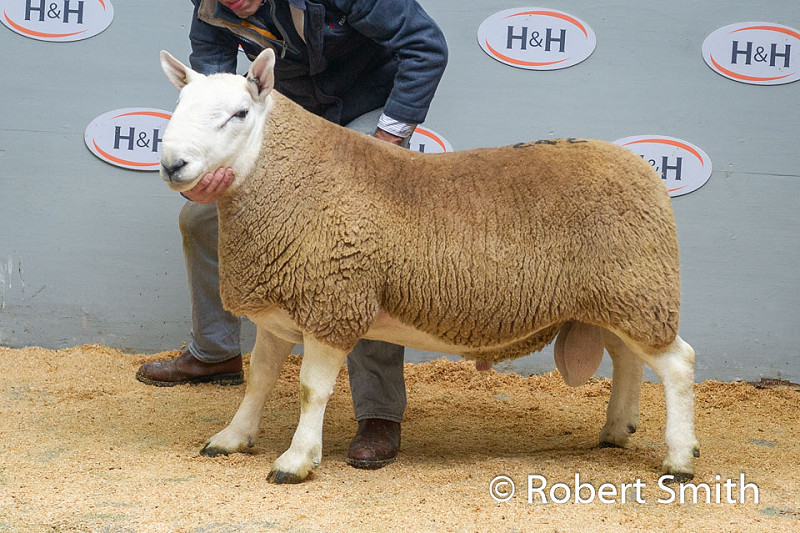