A new centre record was reached at Dingwall on Friday 25th October with a Two Shear ram from Martyn Cook’s Dorrery Flock, which had stood reserve champion in the pre-sale show, selling for £10500.
The show was judged by Mr Pete Tweddie, Buchtrig, finding his champion in the Badanloch pen, a three shear ram by Hethpool Rivet & out of  homebred Badanloch ewe he went on to sell for £1700. 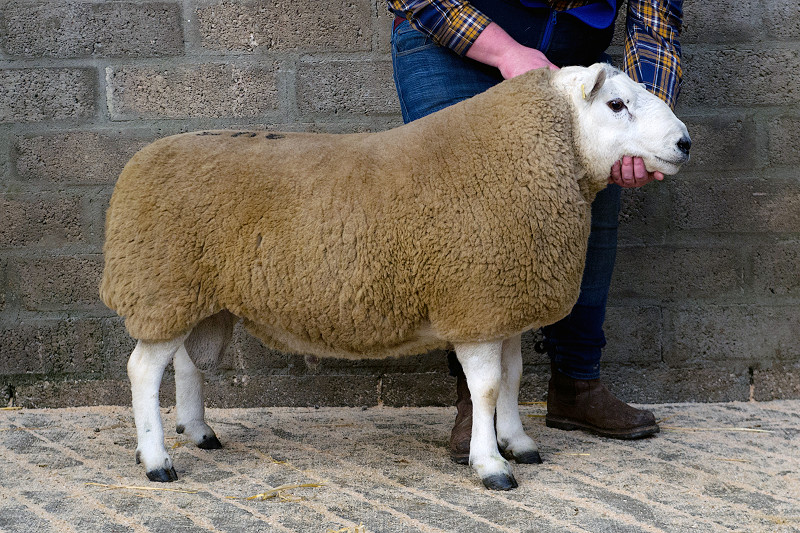 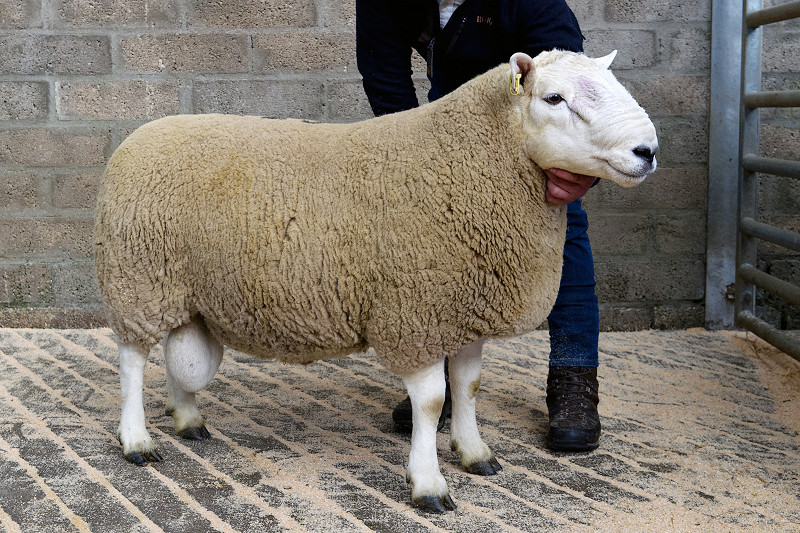 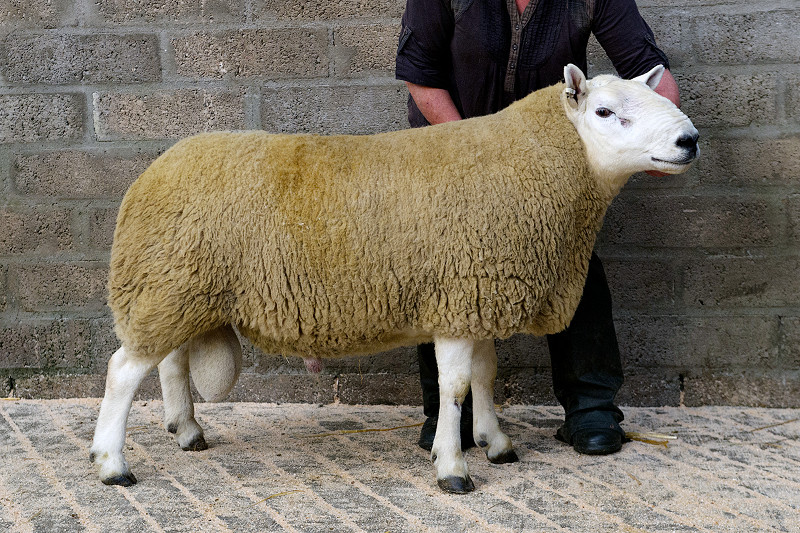 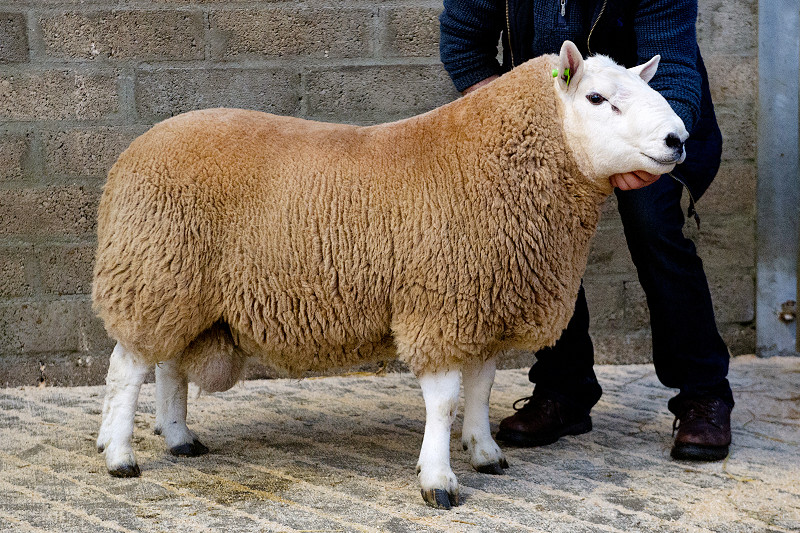