The breed record for highest priced North Country Cheviot ram was broken at the Lairg Sale on 1st October, selling for £18000 the 3 shear Torrish ram by Inkstack Impulse & out of a homebred ewe sold to James McCaig Farms, Wester Jawcraig.Next highest came from the Woodside pen of JM Elliot, £7000 was paid for the 2 shear ram by RR Contracting for their Attonburn flock.
Early in the sale Hethpool sold their first in the ring,  Hethpool Walter a shear sired by Whitchesters Raptor for £6000 to Kelsocleugh Farming.
The Badanloch rams reached £5500 twice, the first was a 3 shear by Badanloch Beast which sold in a two way split & the next Badanloch Vodka Coke, again a 3 shear this time sired by North Loch Naver Nomad selling to Dunbeath Farms. Another two ram sired by North Loch Naver Nomad from the same pen sold for £4800 to WN Douglas, Whitehope & £4500 to D Baillie, Calla. 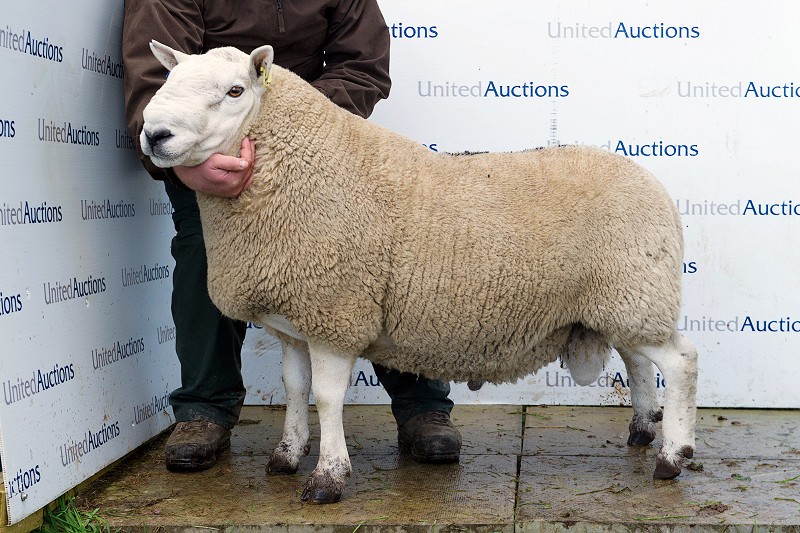 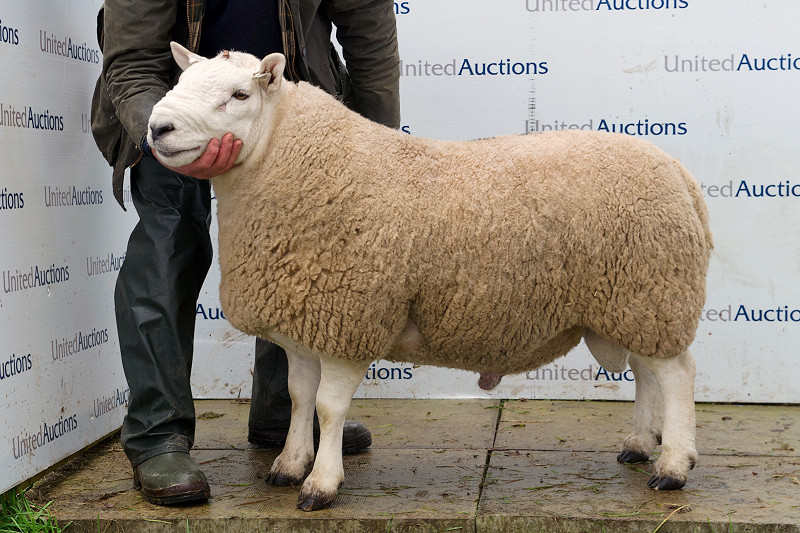 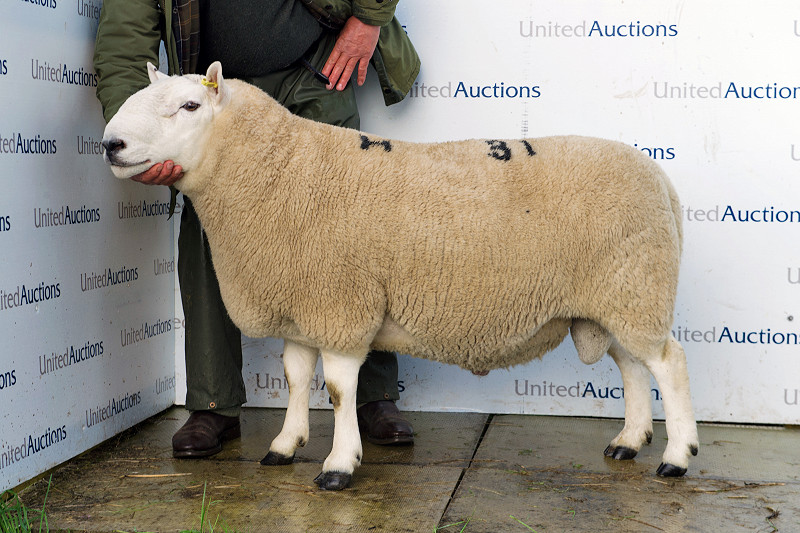 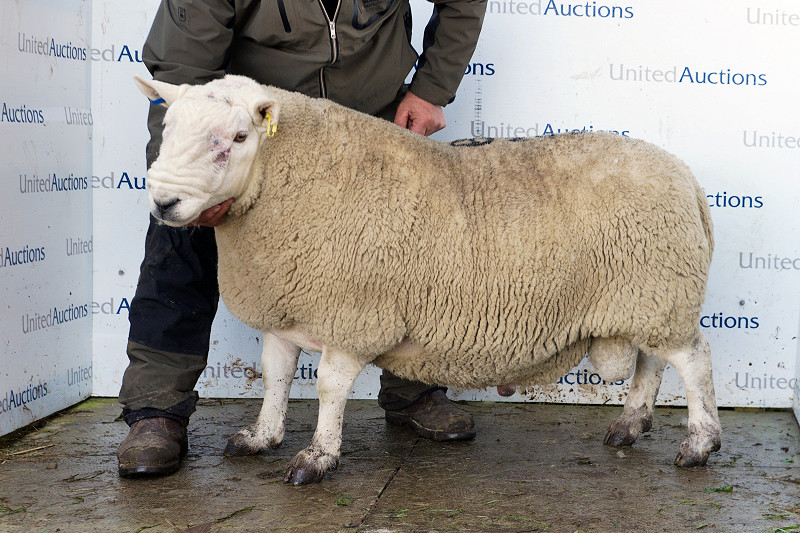