The Annual show & sale of North Country Cheviot Rams & Females took place at Bryncir Auction on Saturday 26th September 2020, with the champion gimmer taking the top spot at the sale too.

A social distanced show took place, in line with the current Covid-19 regulations, vendors let the exhibits run into the alley before them being penned for the judge, Mr David Beech to handle them.
Mr Beech’s overall champion came from the Eithinog flock of Ifan Huw Hughes, a homebred gimmer sired by Eithinog Van Basten out of a homebred ewe by Bardnaclavan Topman she clearly made an impression on the judge who went on to buy her for the days top price of £900.
Also meeting with the judges approval was the Reserve Champion, a two shear Soutra Xpendable sired by Jethart Trigger from JH Williams, Pengroes sold to DJ Roberts, Ty Corniog for the second top proce of £600. 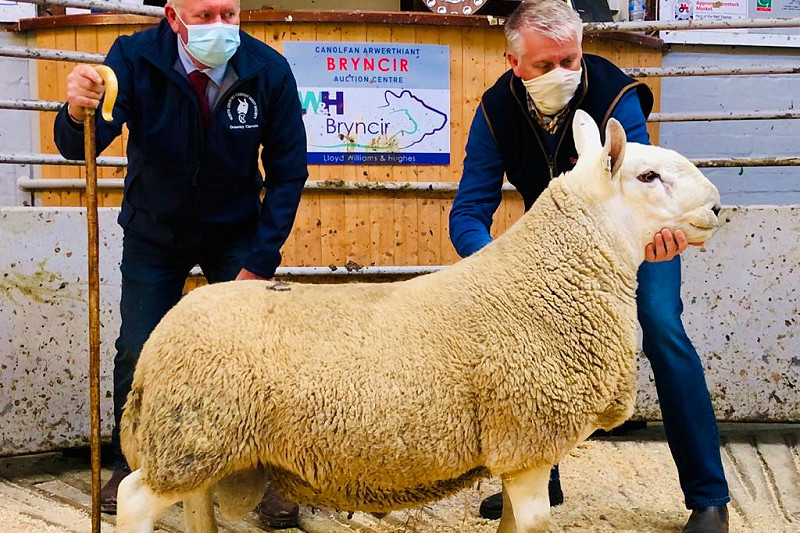 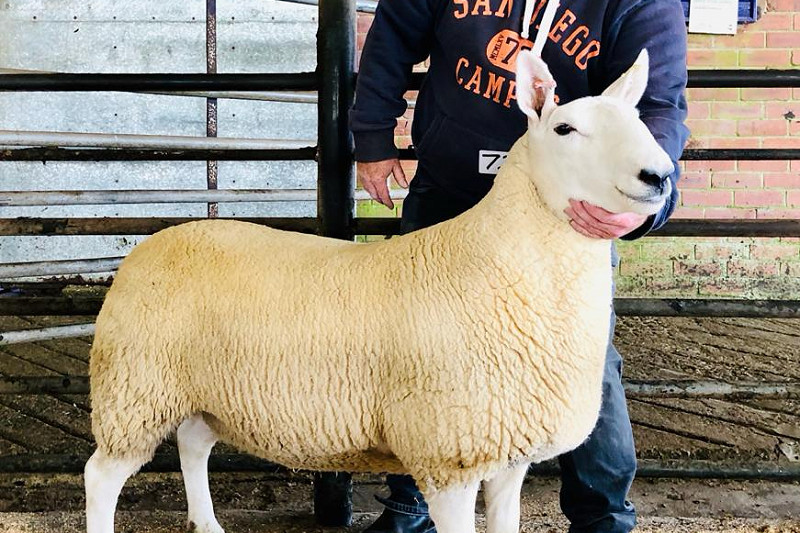 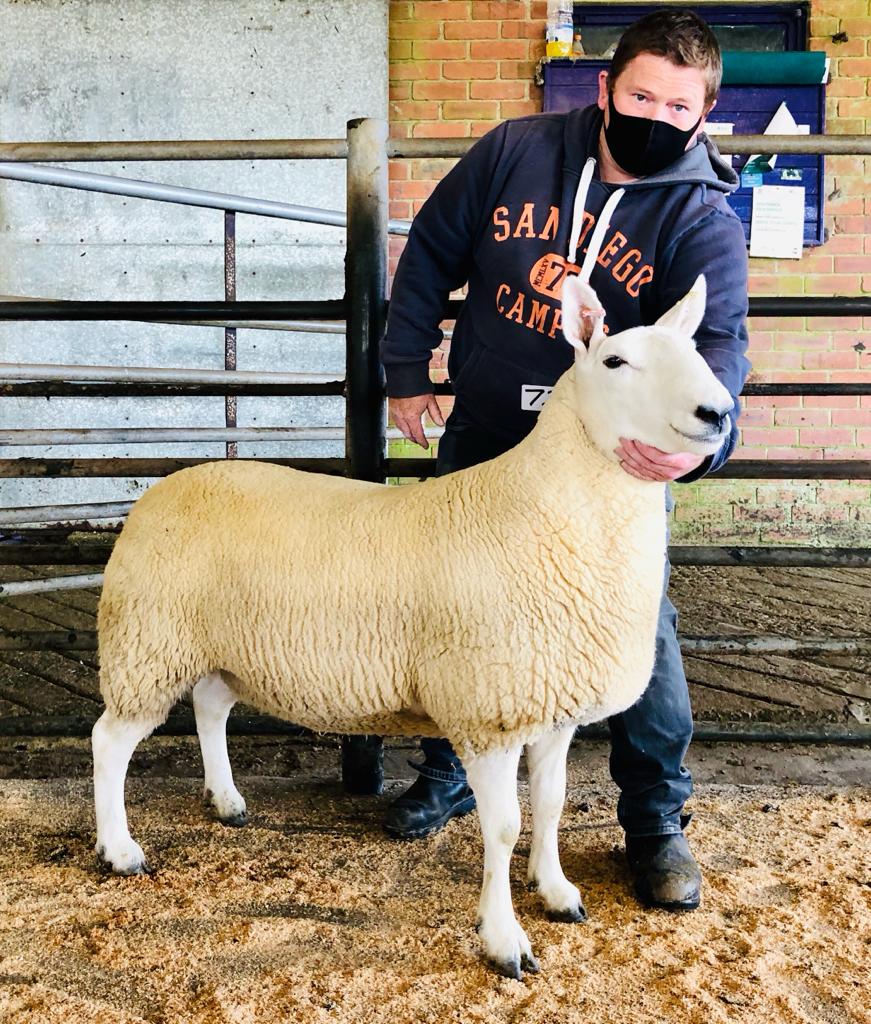