Once again for this year, the Annual sale of North Country Cheviot rams & females at Clitheroe Auction mart was held without a show due to Covid 19 restrictions but as with all other sales this year demand was there from the beginning.

Leading the trade for the rams was a 3 shear ram from John Wood, North Valley – Pengroes Wolf sired by Hownam Grange Sonny Bill sold for £630, this was matched by a shearling ram from Tom Bell’s Hill Top pen, Hill Top All Shook Up sired by Hownam Grange 4 Nowt. Closely following this were two shearlings from Allison Sandle, Spring Bank flock both sired by Jacqueline Biggins Well-Bred, a ram which was purchased in 2018 for £7500, Spring Bank Accumulator & Spring Bank All Star & one from Nigel & Ched Barrett WJ Flock, WJ Adnams Explorer sired by Belmaduthy Vanilla Ice, all selling for £577.50

With a smaller entry of Hill rams, there was no less demand, Stephen Robinson’s Sykes flock topped the trade at £577.50 & £525 respectively, Skyes Xpress a 2 shear ram by Aramdale JD & Sykes Xtravagant by Armadale Sid. Also at £525 Greenbank Farm Xceptional sired by Attonburn Tom from Tom Iredale on his first time selling at Clitheroe.

Females were greatly sought after, with a gimmer from Allison Sandle, Spring Bank taking the top price of £600 & joining the Knowle Harbour flock in Powys.
John Wood’s North Valley flock continued his good day’s trade with gimmers to £270 & ewes at £230 for a great run of sheep.
Topping the ewes was a 3 crop ewe from the well known, good home of Keith Stones, Nun Cote Nook at £300 & ewe lambs sold to £170 for Rhys Roberts, Glanaber flock. 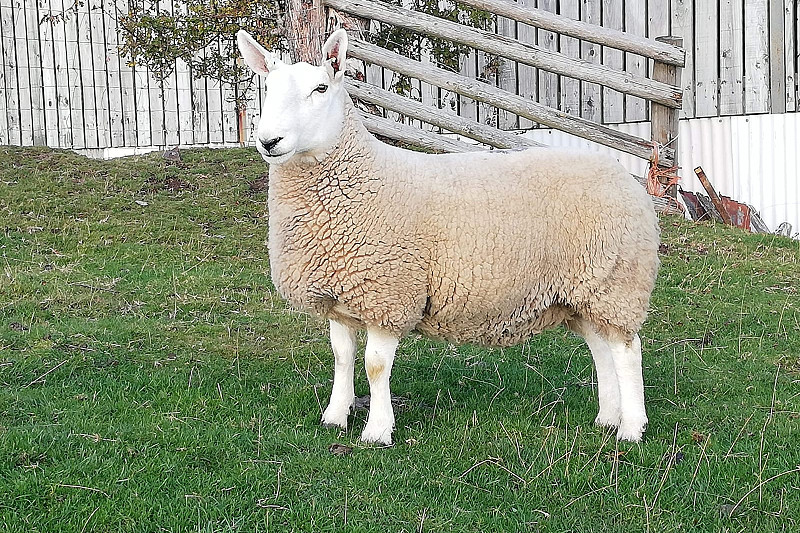