With another massive entry of over 700 rams at Dingwall & Highland Marts on Friday 23rd October 2020 for their Annual Sale of North Country Cheviot Hill Rams, the trade was no less buoyant.
Top price of £6200 was paid for a 2 shear ram from Scott Renwick's Inverbroom pen, sired by Hartside Hill T-Rex who had been purchased from Lairg for £950 & out of a homebred ewe, he joins the Borgie flock of Wilma Robertson.
A 3 shear from Hugh Mackenzie's Badanloch pen was next to reach the big money, Bob & Becca Rennie, Attonburn paid £5000 for the Badanloch Beast sired ram, travelling south to join their flock. Badanloch went on to purchased a 2 shear ram from Inkstack for £4500, sired by a Keppoch ram purchased at Dingwall two years ago. £4500 was also paid for a second from the same good home by David Renwick, Keppoch - again to 2 shear ram this time by Inkstack Sovereign. With a third ram reaching £3800 from the Inkstack pen, this time selling to Paul Spencer's Rhifail flock, taking their average for 12 to £2091.67.
The third & final ram selling at £4500 was a 2 shear from Achentoul, sired by Suisgill Enforcer he joins the Clebrig flock of Nicholson Farms.
Bill & Fanny Elliot's final sale for their Hethpool flock before retirement reached a top of £4000 for Hethpool Xaminer sired by Whitchesters Raptor who was purchased by R Macdougall, Bodach.
Joyce Campbell's Armadale flock topped at £3800 for a 2 shear Badanloch Beast son, he joins the Riverfoot flock of R MacPherson. This was closely followed at £3500 twice which took the pen average to £3200 for 4 - first was a 2 shear sired by £10000 Brackside Special Blend purchsed by David Elliot, Rhigolter, the other was 4 shear ram who had been purchased at Dingwall from Sorbiestrees, sired by North House Reliant, he was purchased by WD Allen, Stoouphill after being used for two seasons at Amadale. 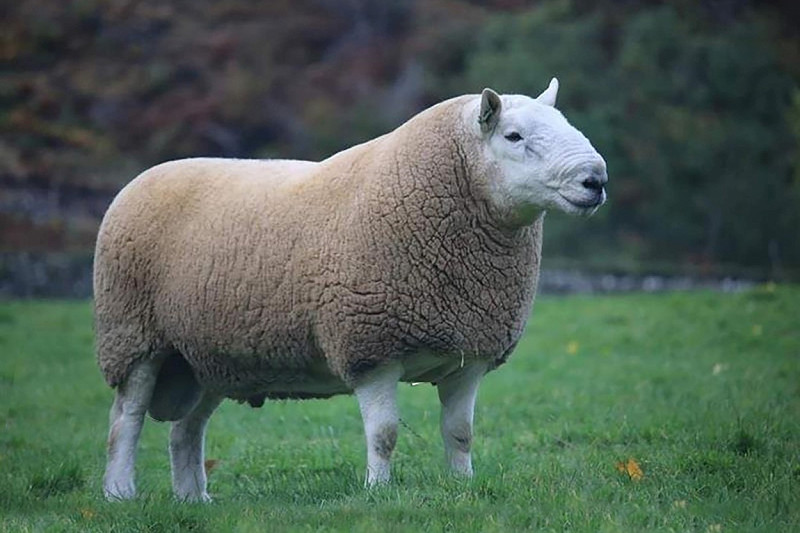 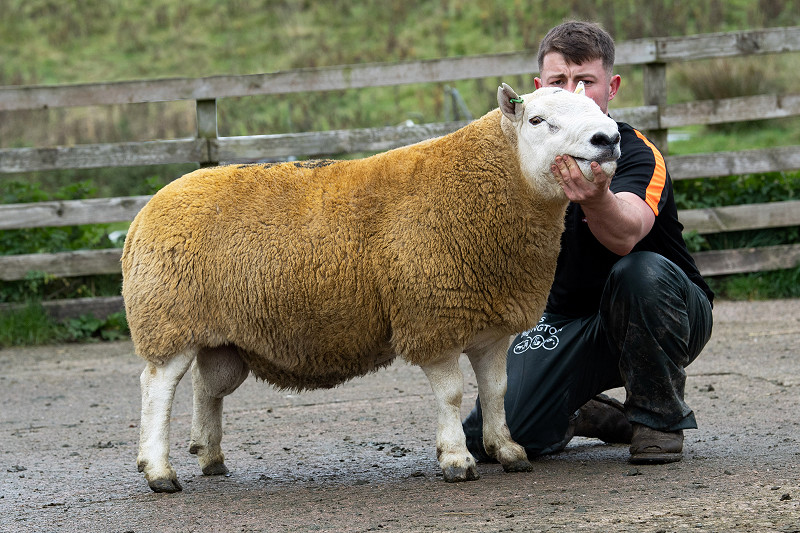 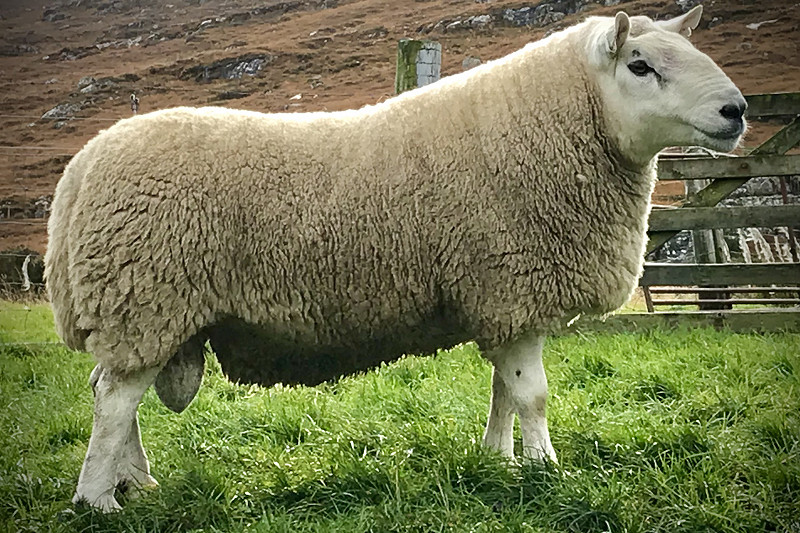 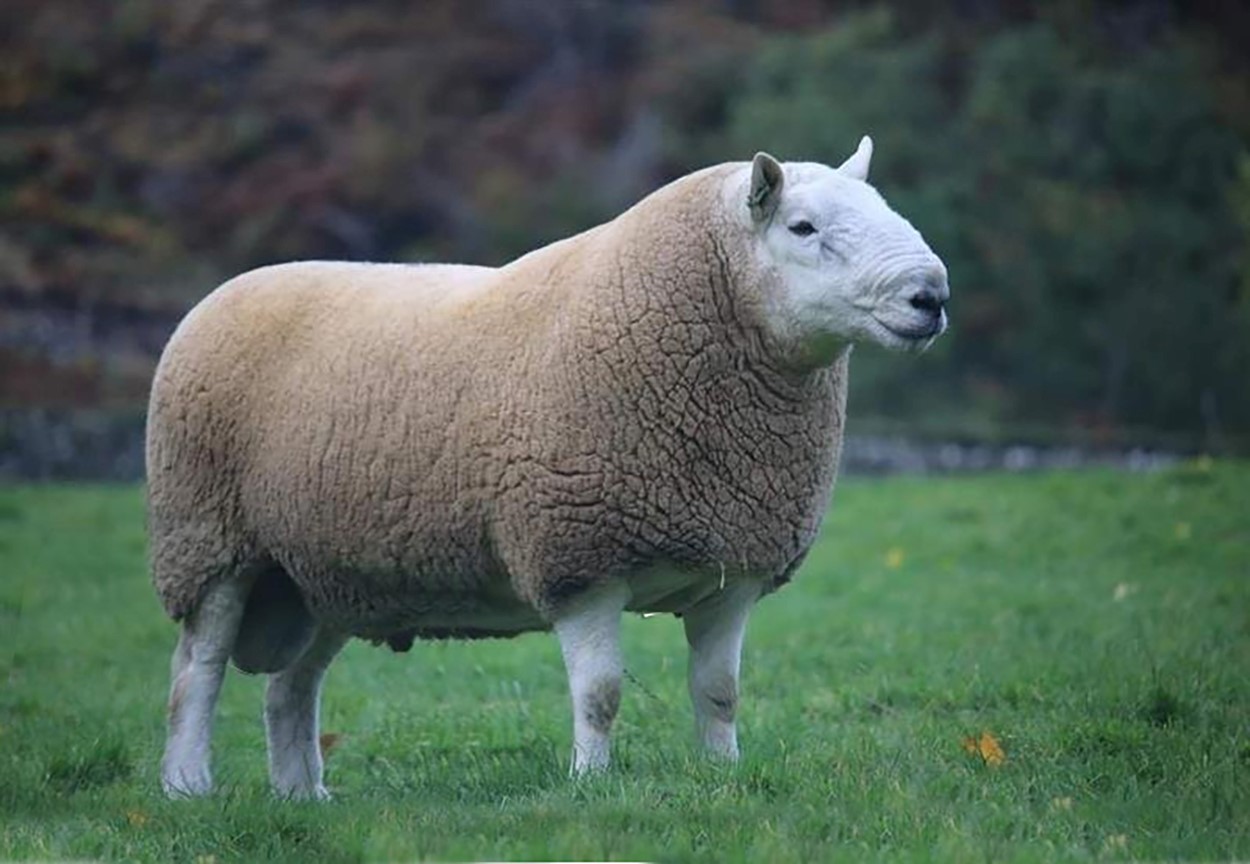 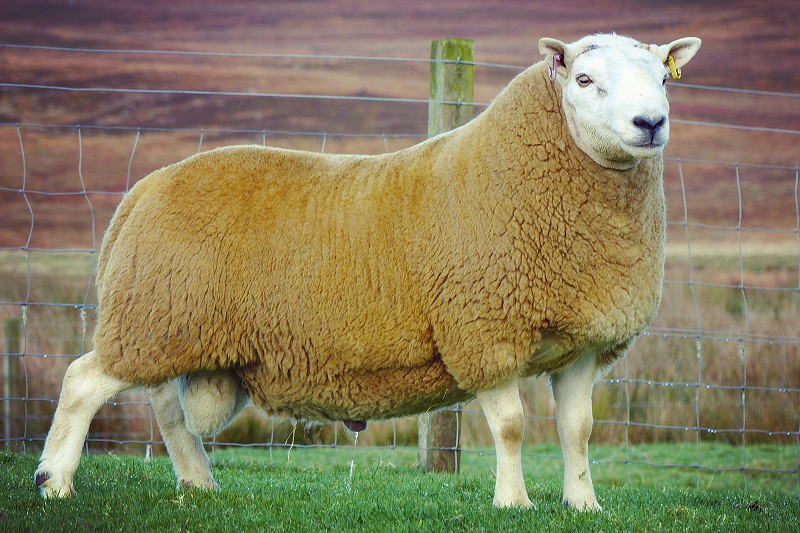 The Society is grateful to The Scottish Farmer for allowing the use of photos.