The Annual Sale of Rams & Females was held over two days at United Auctions, Lairg due to the Covid 19 restrictions but this by no way dampened the atmosphere of this much enjoyed sale.
The rams took centre stage on Monday 5th October, with huge interest from the off, top price of the day came early on in the sale from the Mowhaugh pen of Robert & Becca Rennie, a much admired 2 shear ram sired by Attonburn Victory, Mowhaugh Xonerate was purchased by Stephen Mackinnon to join the McCaig Farms flock in Falkirk.

The Hethpool flock of Bill & Fanny Elliot, who are selling for their last year at Hethpool before they retire, sold a 2 shear ram, Hethpool X Rated sired by Hethpool Tower for £12000 to Bob & Kay Adams, Auldallan. Just behind this at £11000 was a Dorrery 2 shear ram sired by Badanloch 6916 from Martyn Cook, he joins the Armadale flock of Joyce Campbell.

All three top prices were personal bests for these flock – a fantastic acheivement for each of them.

Following making a purchase the Adams family, Auldallan took the next big money of £7500 for their second ram in the ring, Auldallan X 06225 sired by Auldallan V 03183 was purchased by Hugh Mackenzie for Badanloch Estate.

Early in the day, the Langdale flock of Hugh & Jan Mackenzie had a tremendous trade, topping at £7000 for a 3 shear ram, Langdale W 01732 sired by Inkstack Insignia, was purchased by Tina Robertson for the Inkstack flock. The Langdale flock sold 6 to average £3700.

With many other notable flock receiving great interest on the day, the Torrish flock, which has been managed by Dennis Henderson for some 40 years, held their final dispersal – with rams selling to £5200 & females achieving a cracking £250 for gimmers & £245 for 3-crop ewes the following day, this was a fitting finale to this highly regarded flock.

However the females which topped the days trading came from the good home of Badanloch, managed by Hugh Mackenzie, receiving £320 for a pen of gimmers. 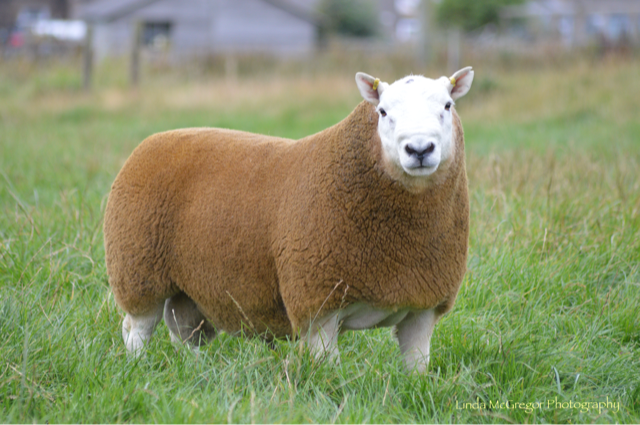 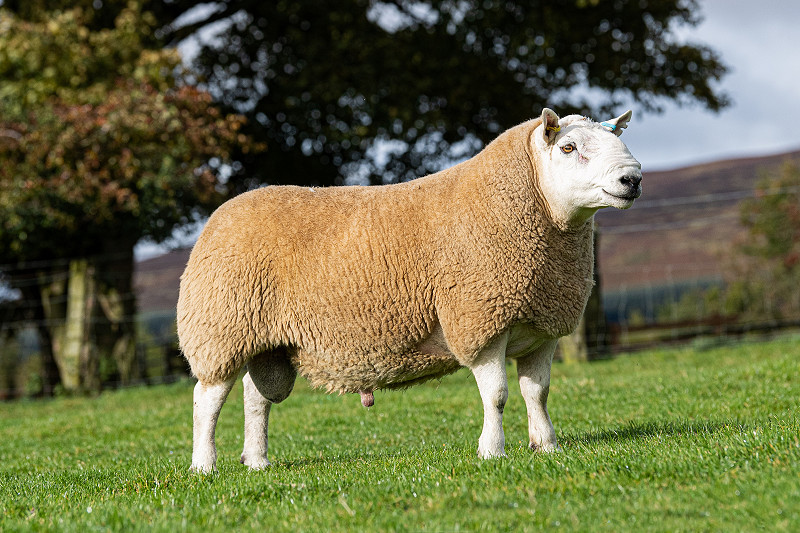 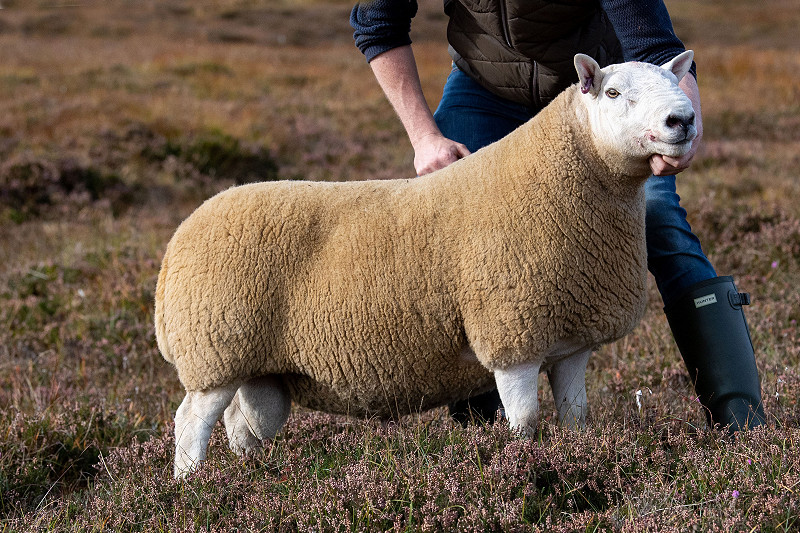 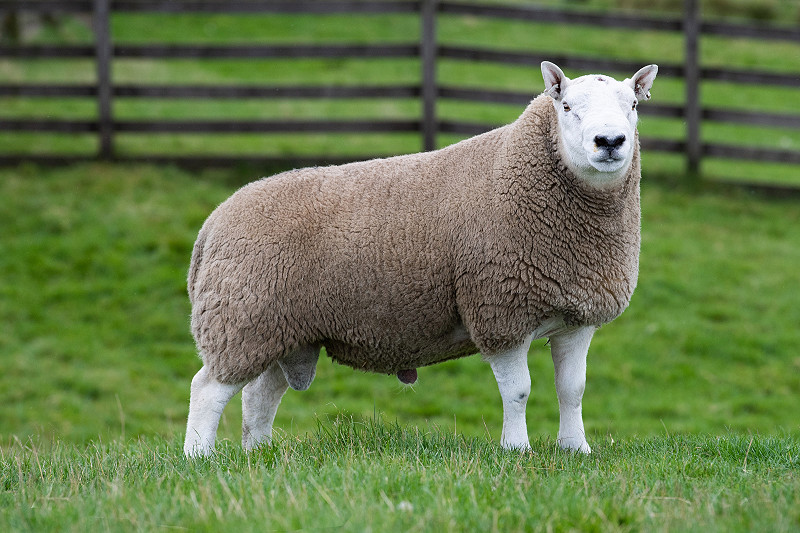 The Society is most grateful to The Scottish Farmer for allowing us the use of photos.