The Annual sale of In Lamb Females & Ewe Hoggs was held on Saturday 8th February 2020 at Lockerbie Auction, the Pre-Sale Show was judged by Mr Brendan Drew, Gill Beck who was presented with a very high standard of females to judge, his Champion came from the good home of CR Graham, Carruthers, Lot 44 a Gimmer by Gilston Rebus in lamb to Synton Xplosion, later going home with the judge for £1500.
Reserve Champion was Lot 17, a Humbleheugh Wham Bam sired ewe hogg from Jenifer Cowan, Hightae selling for £900 & heading home to Perthshire to join the Colony flock of Thomas Kerr.
Top price on the day came from the same good home, another ewe hogg by Humbleheugh Wham Bam, Lot 19 which sold for £1800 & heads to Derbyshire to join James Burtons, Ilamtops flock. Although not many Hill sheep were entered the demand for them was strong, Jim Thomson’s Kelso pen sold to £1300 for his 1st prize two crop ewe by Kelso Talbot sold in lamb to Hethpool Walter she joins the Habost flock of Angus Maclean, not far behind was the 2nd prize gimmer, also from Kelso, by Kelso Vice Chancellor & in lamb to Cashlie Warlord, she joins the McCaig flock for £1000. 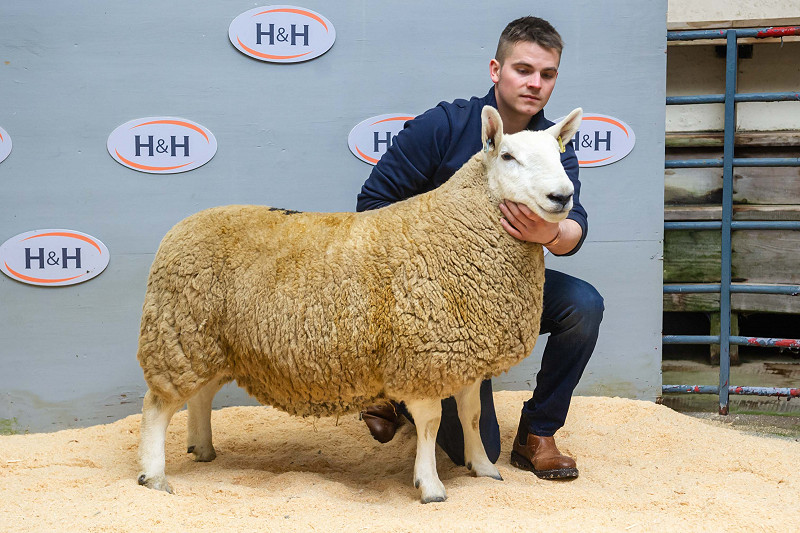 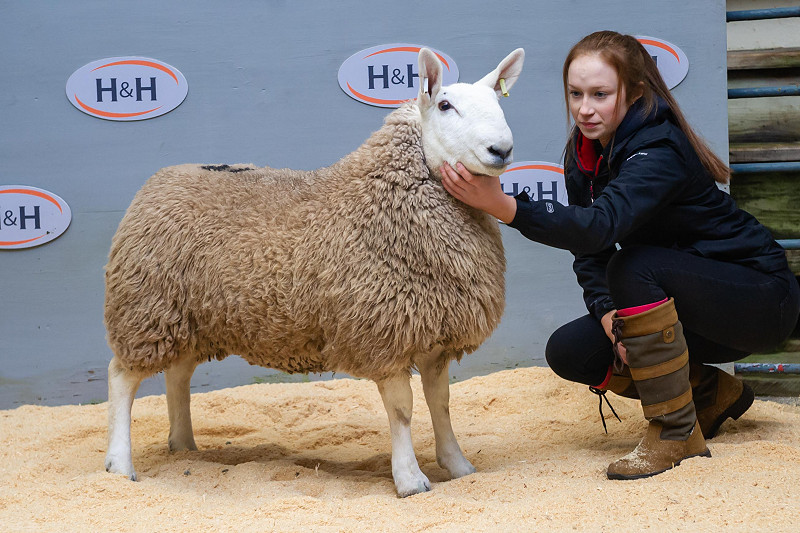 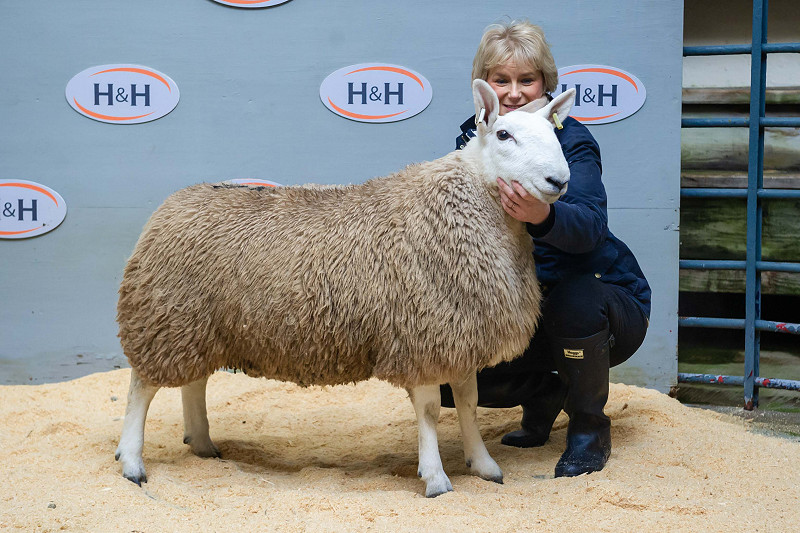