The Annual Sale of North Country Cheviot Sheep was held at Longtown on Wednesday 30th September 2020, a strong show of shearlings was forward & was met with a good commercial trade.

Topping the days trade was Crofthead Alba, a shearling from Robbie McCormack sired by Gospelhall Renegrade & out of a Kinaldy ewe by Allanshaws Pamsin, he sold for £1100 & heads to Wales. The same home also had another at £900.
The Soutra flock of A Matthewson & Son sold two shearlings over £1000, the first a WJ Where's Uncle Tony son goes to Northern Ireland to join the Glen Flock of D & D Robinson for £1050 & the second, a Jethart Trigger sired shearling heads to Harbottle for £1020.
£1000 was twice paid for Allanshaws rams from J Runciman & Sons, with Carruthers at £820, Overacres & Kelso £800, Broomhillbank £780, Synton £750 & Gothigill £720.

The Hill section had less numbers entered & was topped with a two shear ram from CM Reid, Portmore  at £750. 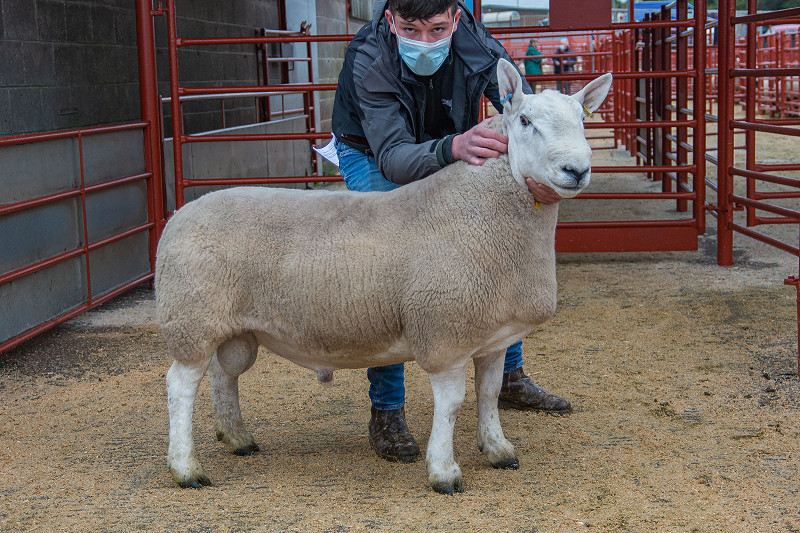 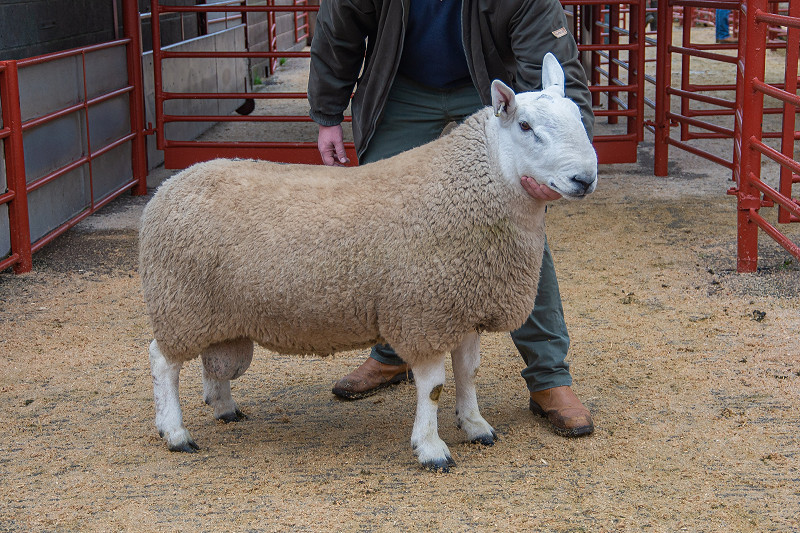 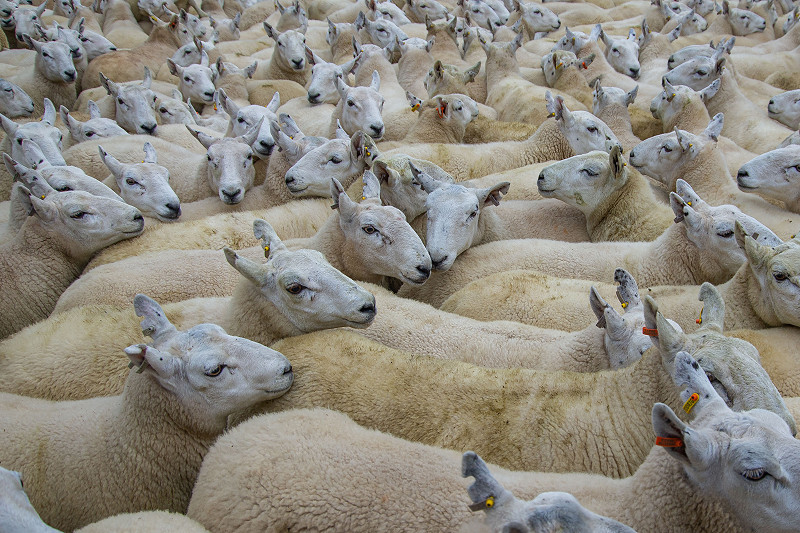