A sale of North Country Cheviot Rams was held in the Monmouthshire Livestock Centre on Monday 28th September 2020, in place of the NSA Builth Ram sale normally held earlier in the month.A small consignment of Hill type rams were forward, these topped at £441 (420gns) for a two shear from Gareth Hughes Glan-Ithon flock, Glan-Ithon X 00415 sired by Heathmount Tornado & out of a homebred ewe by Whitstonehill Silvester.

A much larger entry of Park type rams reached £1470 (1400gns) for a shearling from the good home of Phil & Amy Jones, Clytha Alvin sired by Overacres Williams One & out of a homebred ewe by Stobshiel Sunshine, this was closely followed by another Overacres Williams One sired shearling, the first in the ring from the Clytha flock – Clytha Amys Boy sold for £1260 (1200gns) to Messrs Lewis & Hawkins to join the Castlefield flock.
Muddy Plox Alternative sired by Harestone Wicked was the top price for Daisy Williams pen at £997.50 (950gns) who also had Muddy Plox Artie at £420 (400gns). The Kingside consignment from Messrs Cockburn sold to £892.50 (850gns) & £735 (700gns). 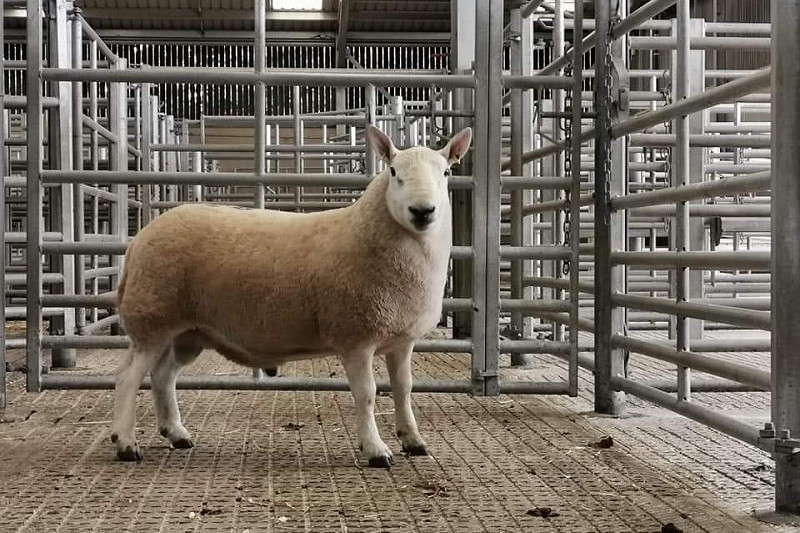 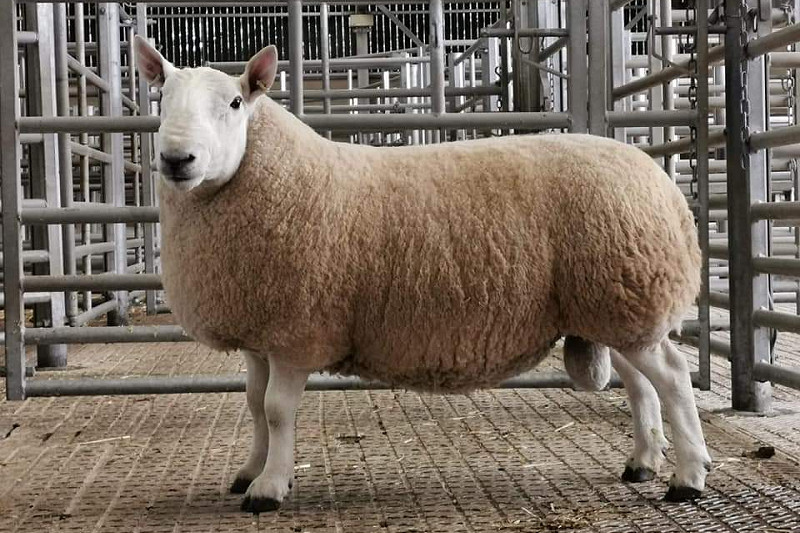 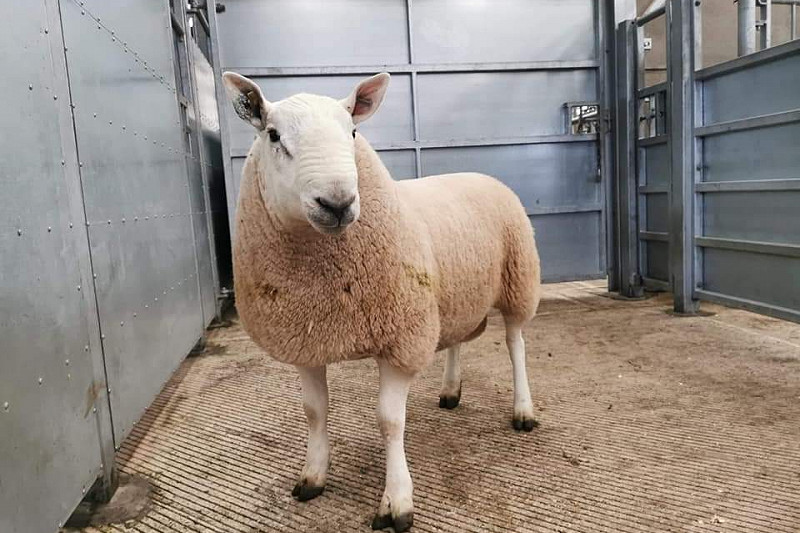