The Annual Sale of North Country Cheviot Hill Rams took place at United Auctions, Lairg on Monday 4th October 2021, A bright & clear morning brought out the crowds for the sale with plenty of rams forward to choose from.

A new breed record was achieved when Lot 239 Stouphill A 19392 a two shear sired by Badanaloch Tip Top Tup sold for £24000 with the final bid coming from Hugh Mackenzie for the Badanloch flock. The Allen Family, Billy, Kate, Dallas & Ruth then went on to receive £14000 for their 3rd in the ring, Stouphill A19394 also by Badanloch Tip Top Tup, who was bought in Lairg by the family for £11000 in 2018, he joins the Brackmont flock of John & Tanya Blackhall. In all Stouphill sold 5 rams to average a massive £9440.

Last in the 5 figures sold was Lot 181 Armadale A 09761 a two shear sired by Badanloch Battleship from Joyce Campbell, he also heads home South to Philiphaugh Estates.

The sale of North Country Cheviot Ewes & Gimmers tookplace on Tuesday 5th October with a large entry of over 5700. 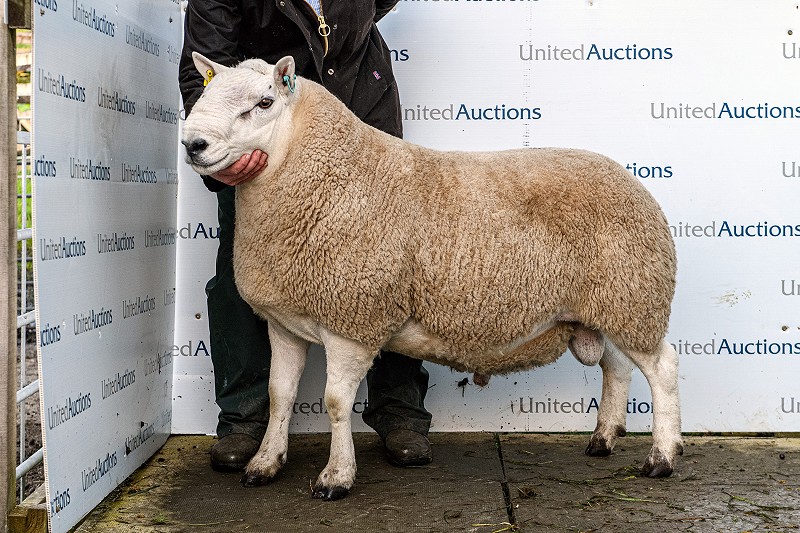 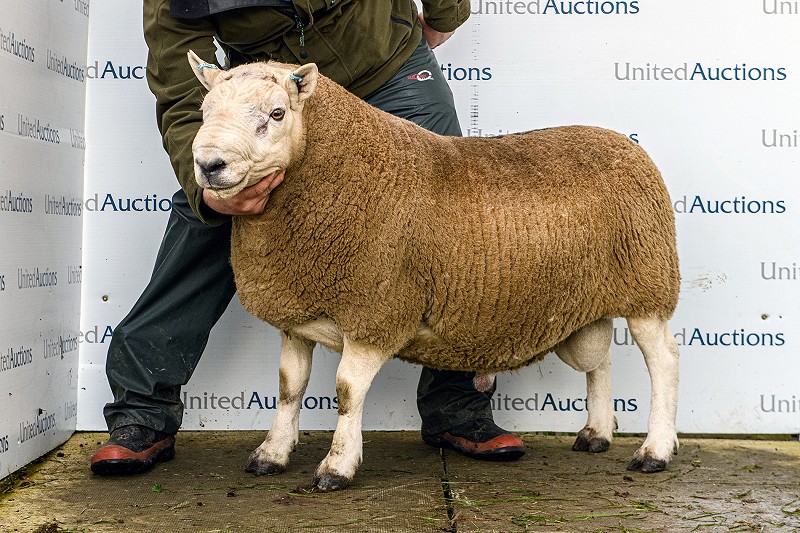 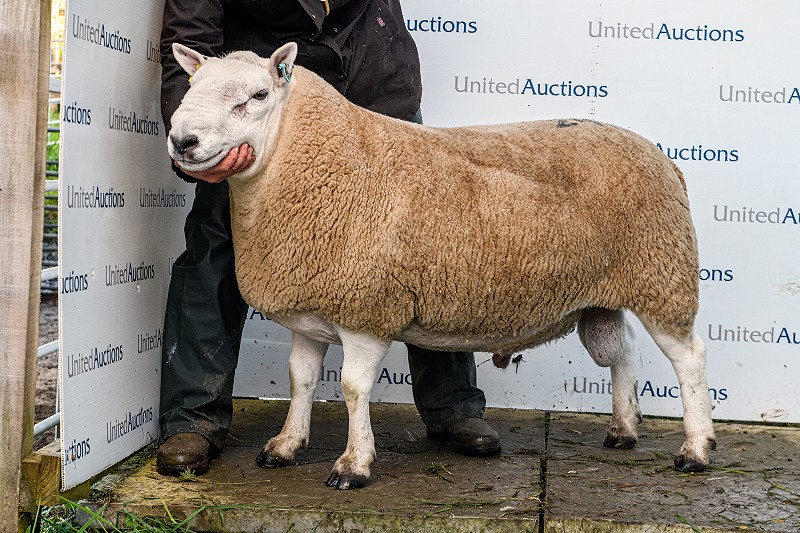 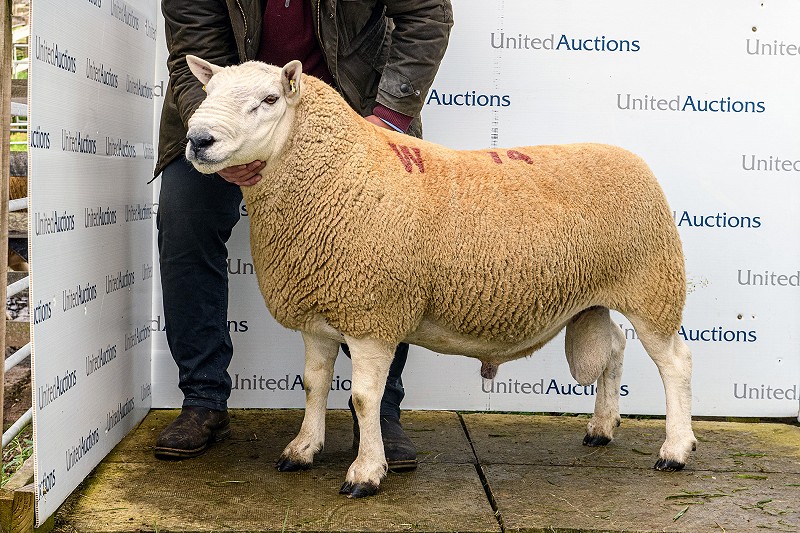 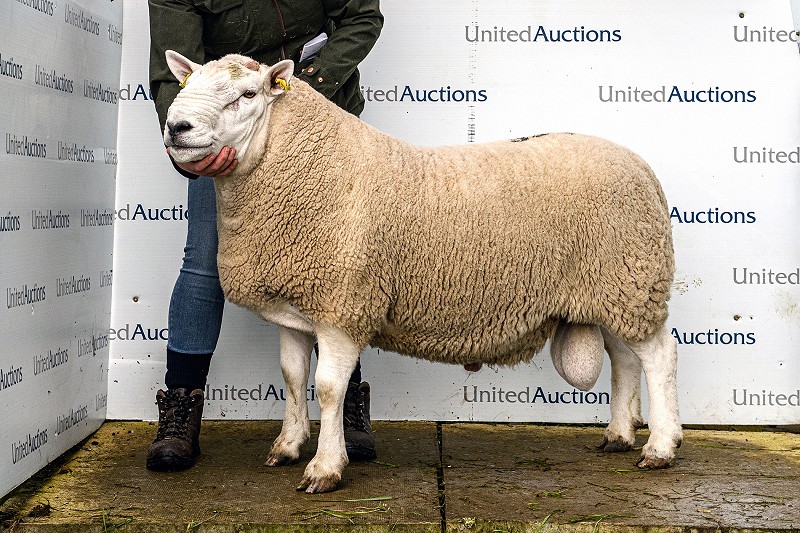 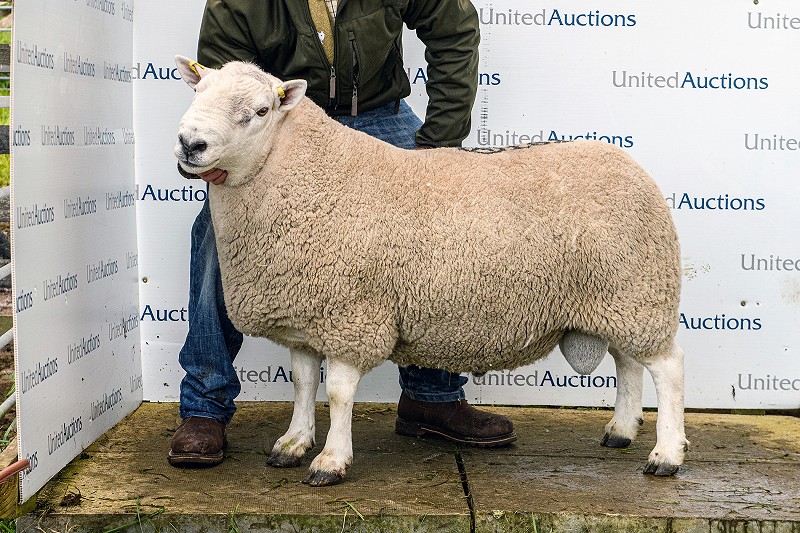 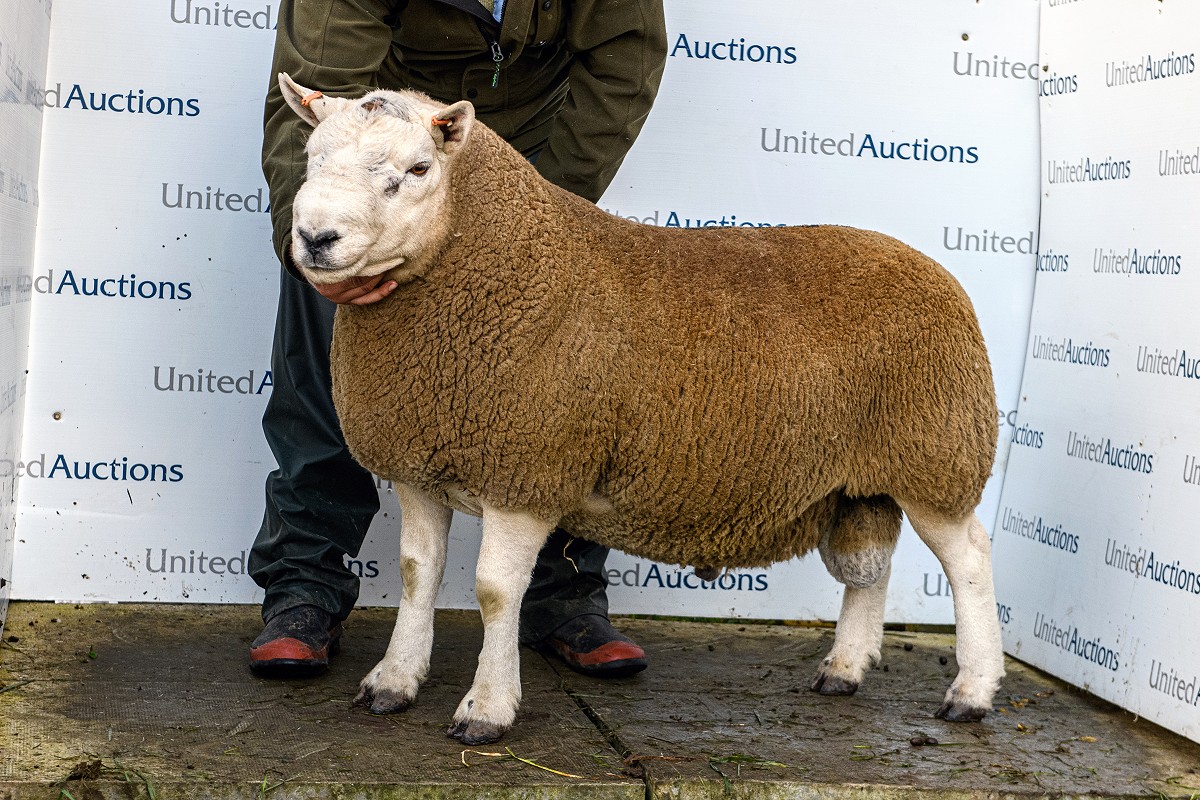