The Annual sale of North Country Cheviot Hill Rams took place on Wednesday 22nd September 2021 at Lockerbie Auction Mart - a large entry of rams was forward to be met by a busy ringside of buyers looking for quality sheep.

Two rams were sold for £10000, Lot 187 Buchtrig Apollo sired by Elsdonburn Viagra who was first into the ring from Pete Tweedie, he heads back to Kelsocleugh with Jim Thomson, second at this money was Lot 241 Stouphill A 19398 sired by Badanloch Tip Top Tup (purchased from Lairg in 2018 £11000), he heads north to Armadale with Joyce Campbell. The Stouphill consignment took the second biggest average of the day selling 10 for £3196.

Next in the money at £9000, Lot 17 Hethpool Arnold sired by Hethpool Wallace from DI Rock Farming Co selling their first tups since taking over the Hethpool flock last year, he moves to the Borders with Messrs Flintoff, Sourhope. JM Elliot & Partners topped their pen at £8000, Lot 216 Woodside Attraction sired by the homebred Woodside Wahoo heads to Moffat with Hugh & Sandy Wilson, Newbank.

The females sale, now held on the day prior to the ram sale, was another great success this year with demand for the females topping at £450 for gimmers, with over 4600 females forward, there was something for every budget. 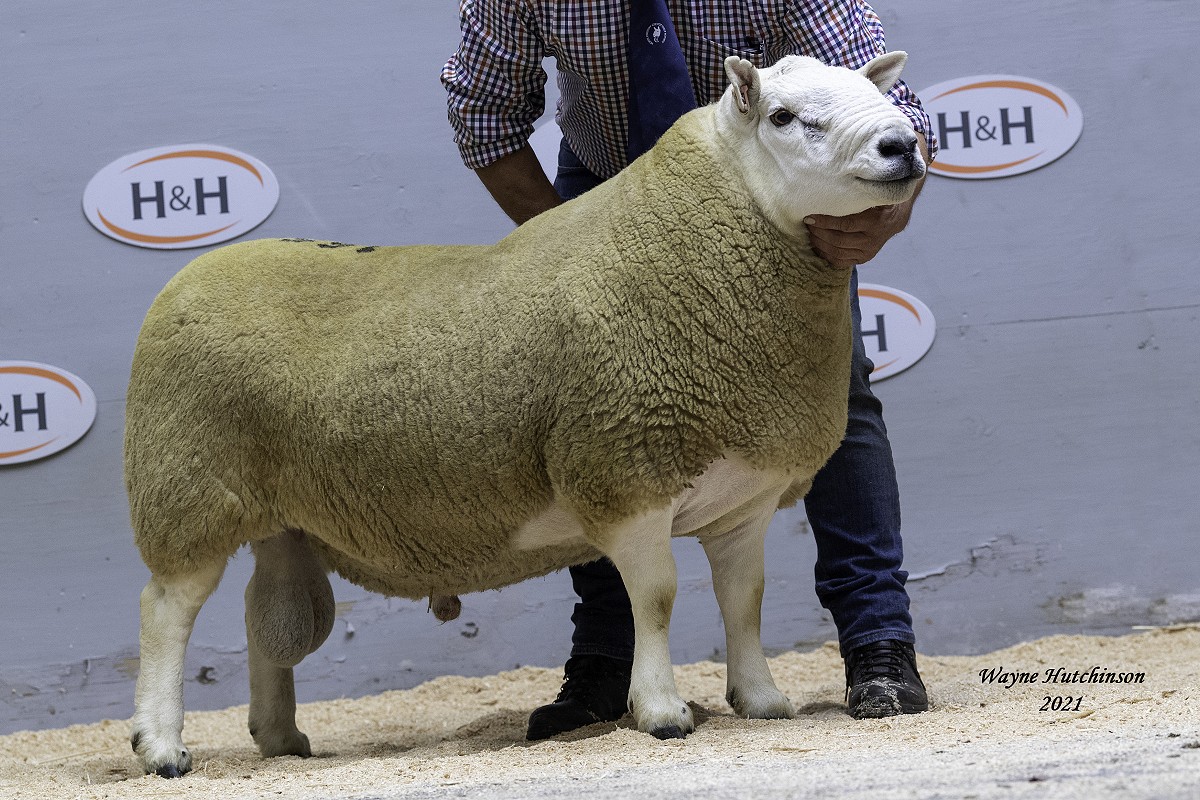 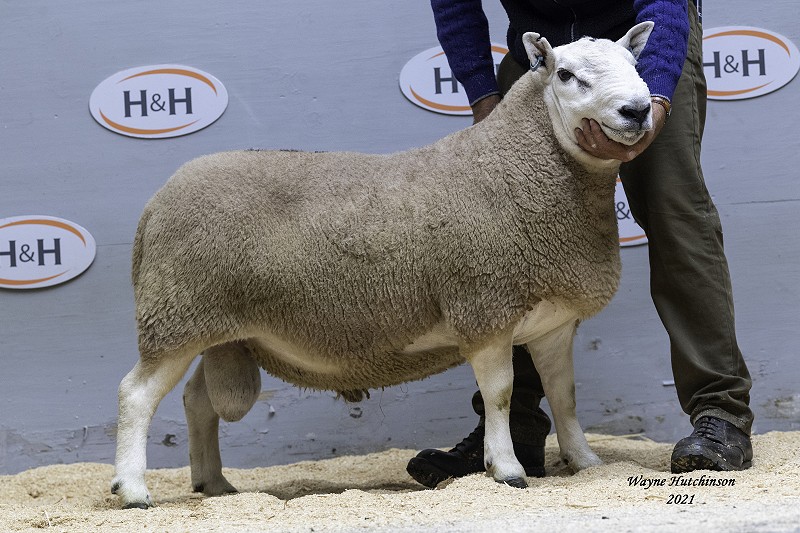 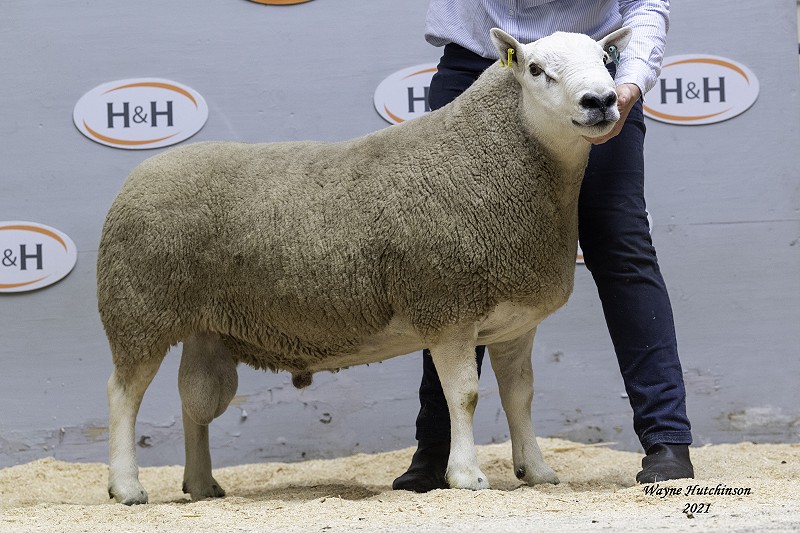 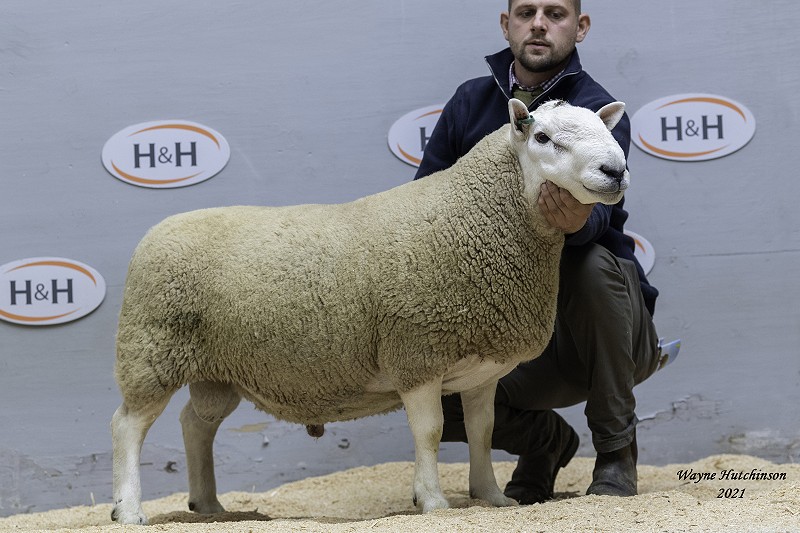 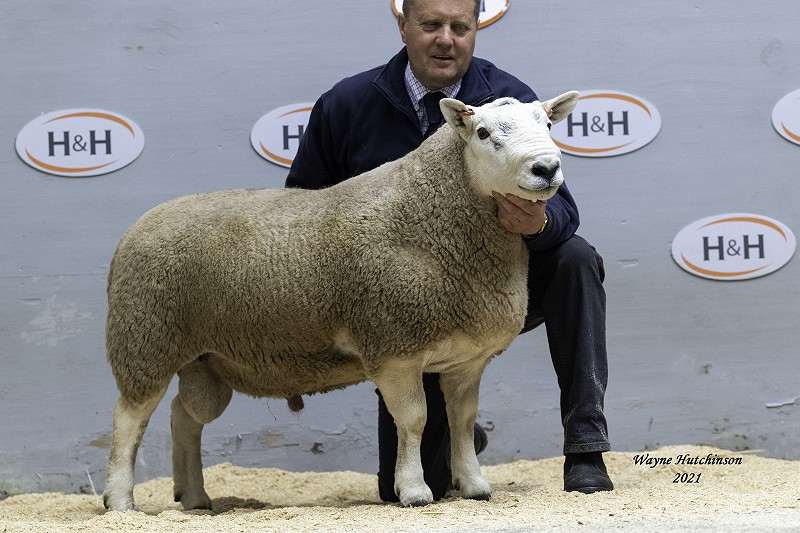 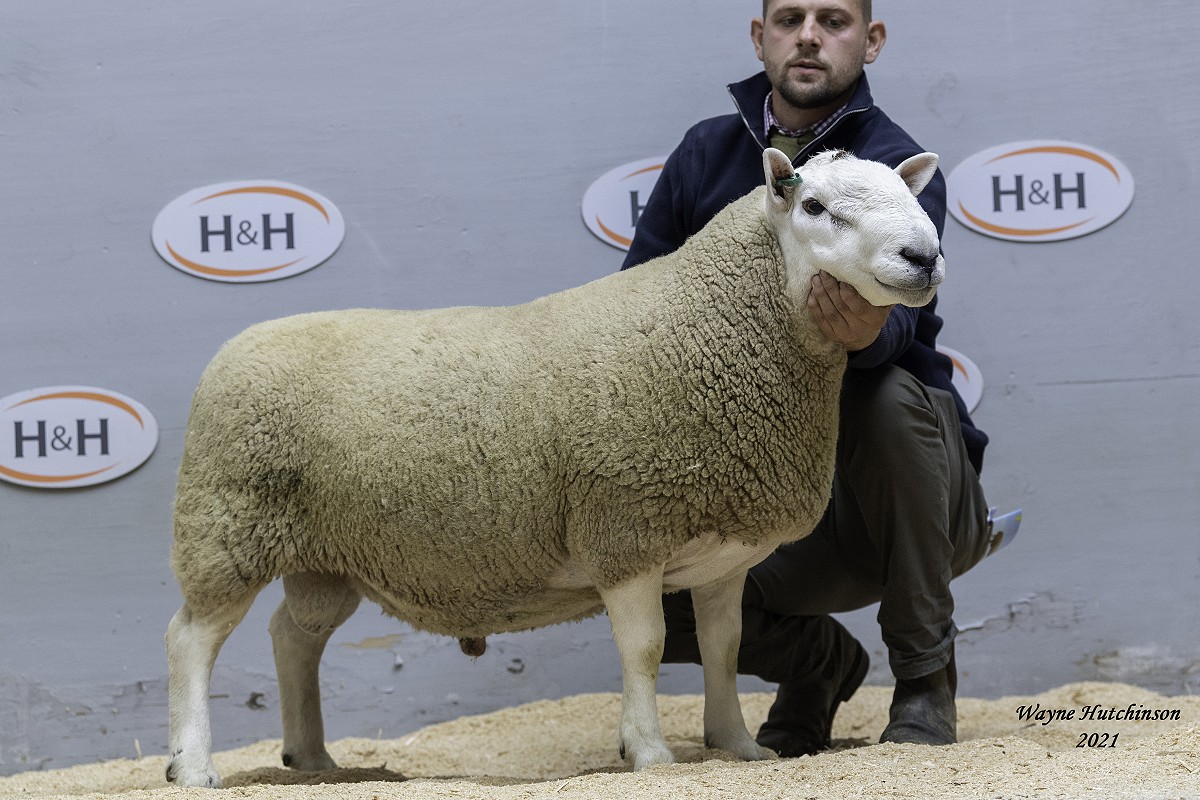 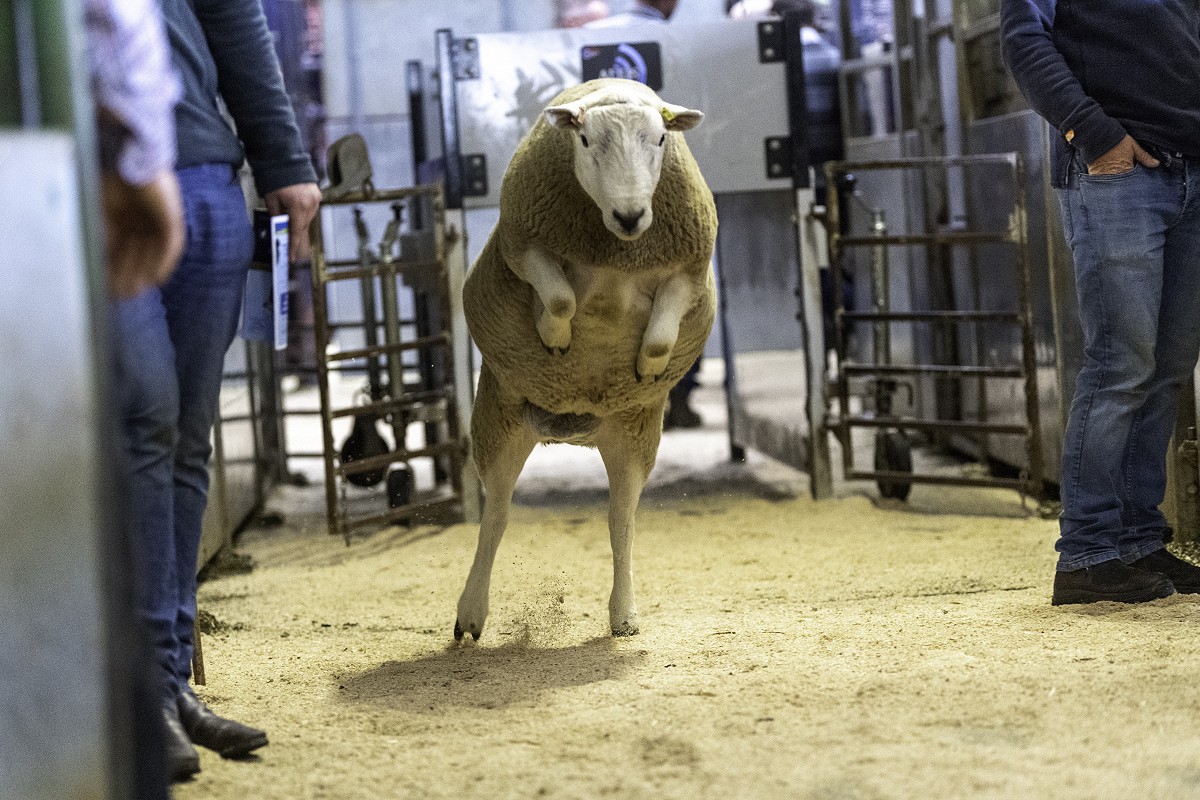