The Champion ram from the pre-sale show which had been ably judged by Mr Alan Cowens, Philiphaugh broke the long standing record price (£8000 in 1979) for a Park North Country Cheviot reaching £15000 when sold, Allanshaws Bullseye sired by Sebay Xcitable from the Runciman Family at Allanshaws goes home to Aberdeen with the Barclay's. Harestone.

Next in the money was Lot 27 first in the ring from Messrs Baillie, Sebay - Sebay Bang On sired by Smerlie Xtreme headed south with R Kilvington, Parsonage. Four rams achieved £4500, first at this money was another from further North, Lot 135 Smerlie Brave sired by Allanshaws Sensation joins the Muddy Plox flock of Daisy Williams, next Lot 147 Allanshaws Bentley who was same way bred as the champion heads to Northern Ireland, Riverside Livestock & finally Lot 212 Overacres Big Lad sired by Broomhillbank Tough Lad sold in a half share to R Poleson & B Nicholson, Shetland.

Trade on rams was brisk throughout the sale with plenty of demand for both breeders sheep & commercial.

It was good to also see an increased demand for the breed with the females, quality lots were sold to both new & regular buyers. 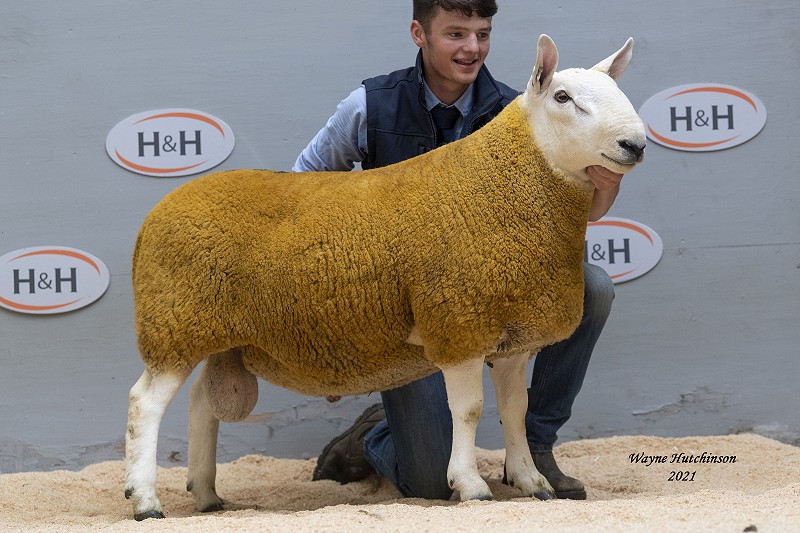 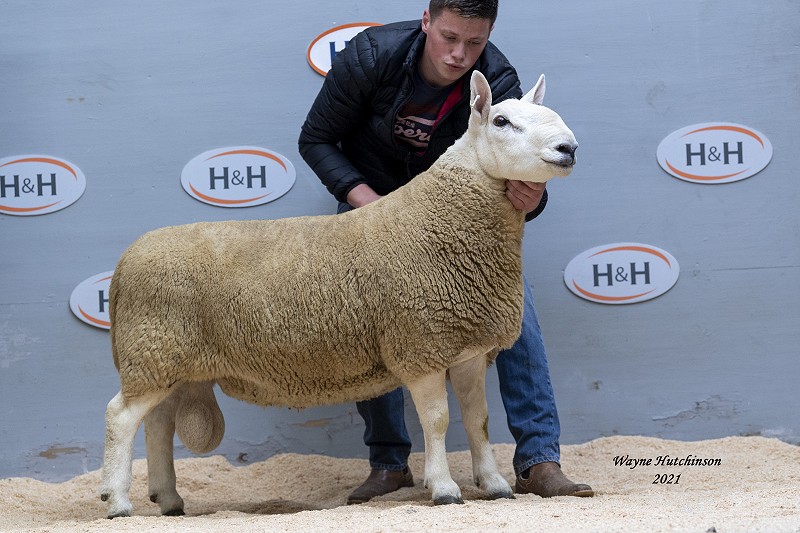 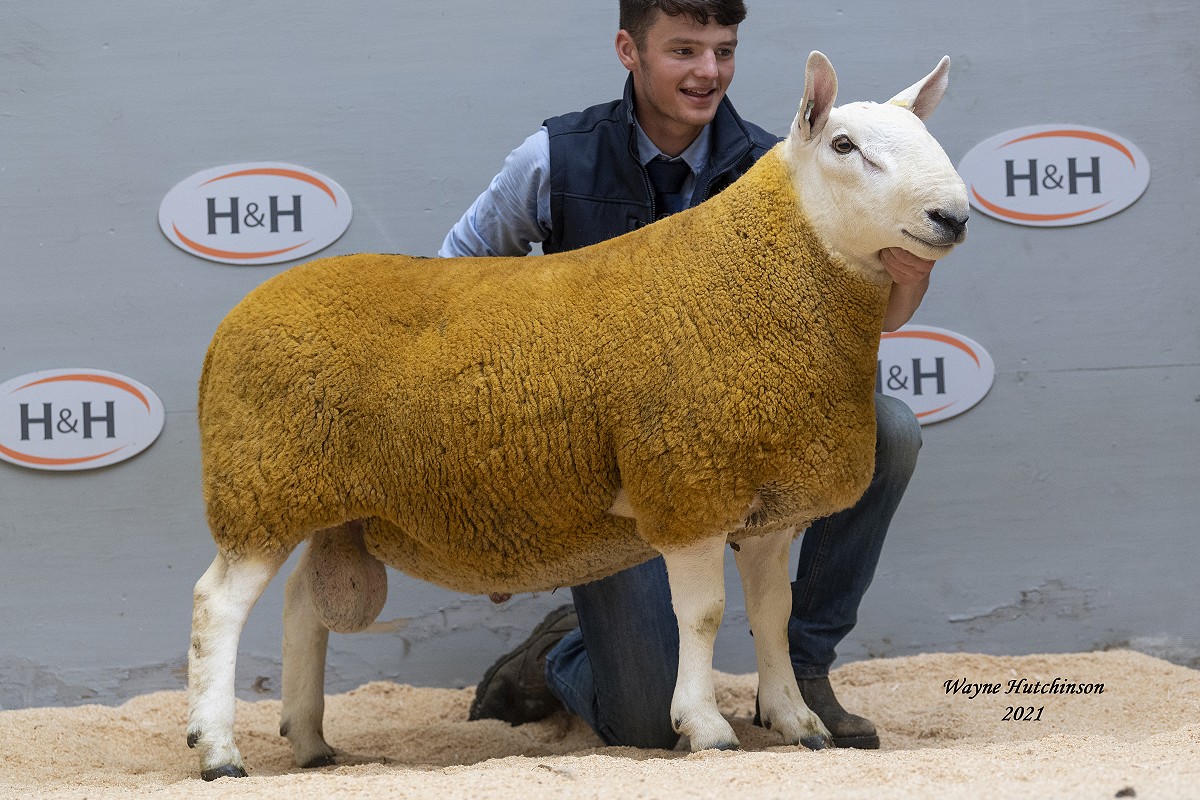 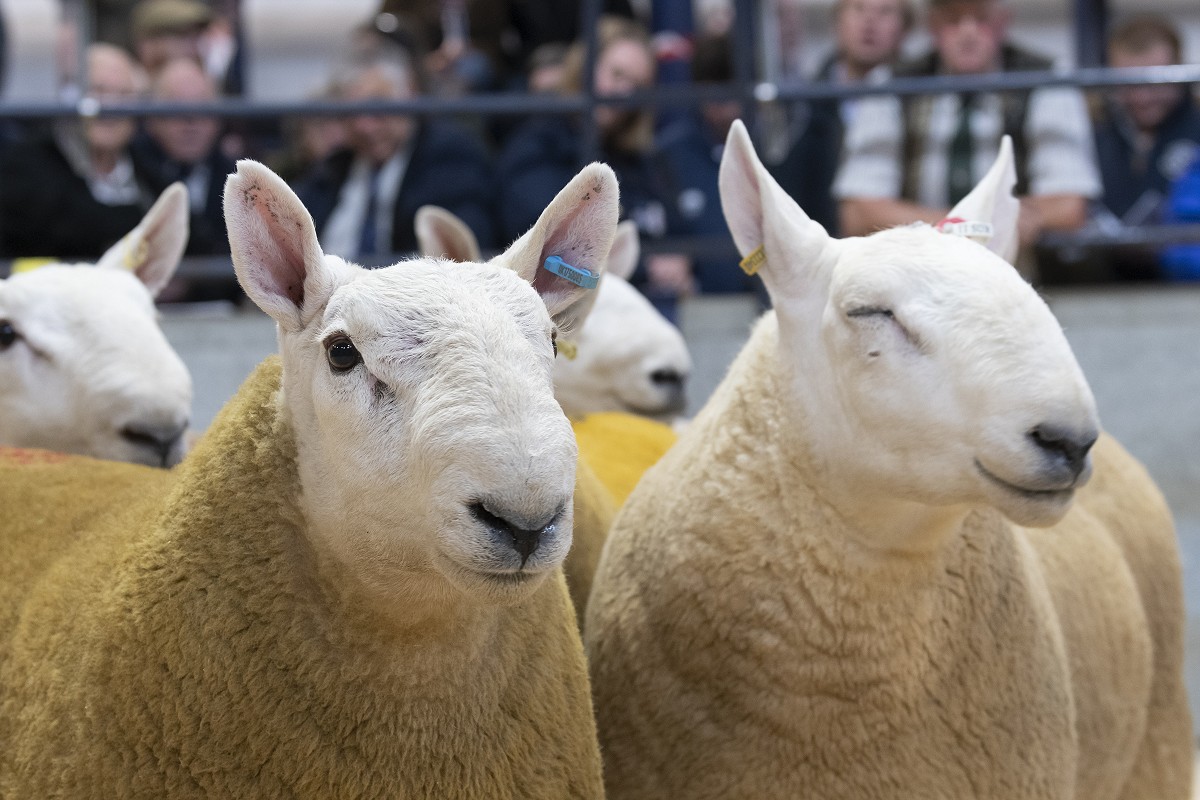