The Annual Sale of North Country Cheviots returned to the NSA Builth Sale on Monday 20th September 2021 with the largest entry of rams for a number of years.

The Pre-Sale show was judged this year by George Milne, Kinaldy who found his Champion Park ram in the Kingside pen of Messrs H Cockburn who have for many years supported the sale at Builth, Lot 3643 Kingside B 17926 sired by Gilston Xylophone later sold for the days top price & a new sale record of 3600gns (£3780) to Mr G Evans, Tywyn.

Taking 1st prize & receiving the Williams & Goodwin Cup for the Rams Bred from Within Wales class was Lot 3668 Penbache Brave, sired by Humbleheugh Xcalibur & out of a Carruthers ewe by Gospelhall Strongbow selling for 800gns (£840). 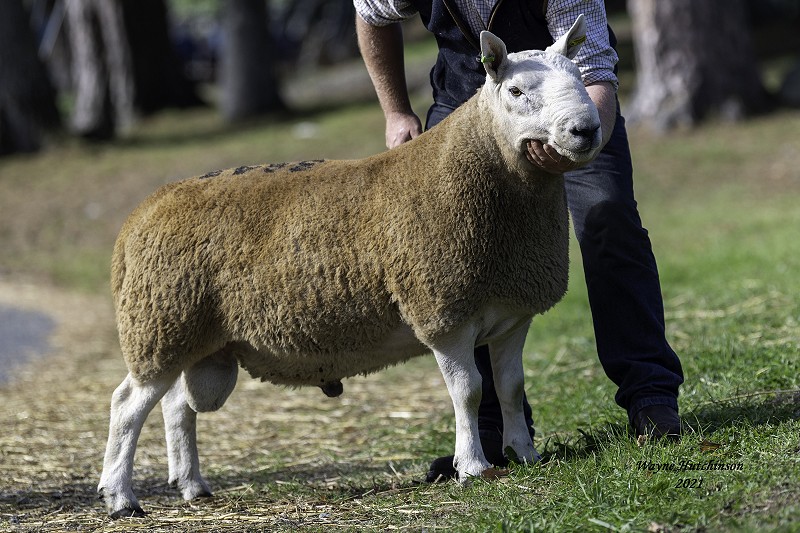