The Judging of the North Country Cheviot Park Classes took place on Tuesday 15th June 2021, this year's Royal Highland Showcase was in the capable hands of judge Mr Ritchie Strawhorn, Broomhillbank. With the simply stunning backdrop of the Ingliston House & the running commentary for all the viewers having to watch from home this year, the Northies came out in style to showcase the breed - congratulations to all exhibitors who took the time to bring out such a tremendous show of sheep.

Top honours on the day went to a homebred ewe from J Runciman & Son, Allanshaws, sired by Allanshaws Triple 20, she was on her first outing to the show ring. Reserve went to the same good home for a homebred gimmer by Sebay Xcitable, she comes from a winning line being out of Allanshaws Sweet Pea & granddaughter to Allanshaws Pam.
Male Champion was a 2 shear tup exhibited by G Milne, Kinaldy, Allanshaws Ammarillo sired by Synton Vital Spark, he was purchased at Lockerbie in 2020 for £2500.

Ewe, in milk, above one shear, with lambs at foot 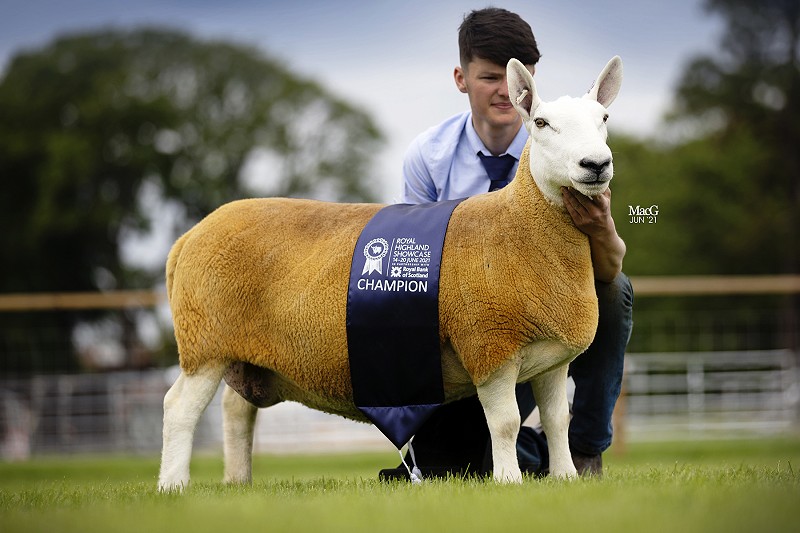 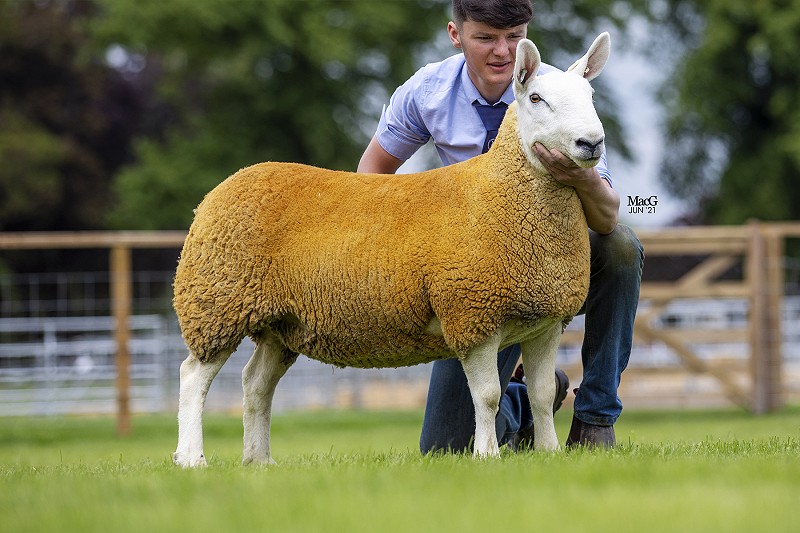 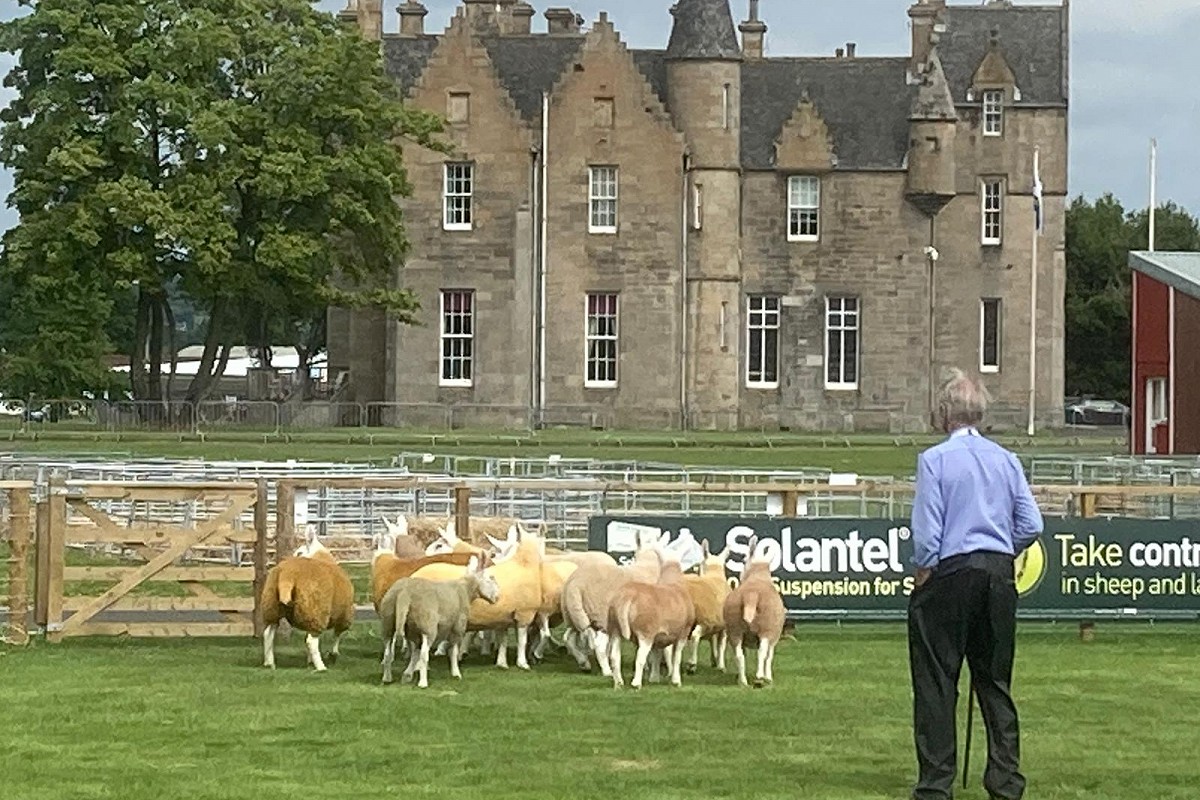